Help shape the services we provide and the experience
of our patients, carers, families and staff
Menu

What our members say

Foundation Trust membership is fundamental to the provision of our services. It enables us to stay independent and retain our position as one of the UK’s leading mental health and community health trusts.

Pat Ross has been a member since the formation of Oxford Health NHS Foundation Trust in 2011.

I became a member because I’m a carer for my son. I wanted to meet people who know and care about mental health care. It’s important for me to feel that I am doing my bit; that I support the people who work here.

“I think the trust’s greatest achievement is huge improvement in mental health care in very difficult circumstances,” says Pat. “They have a very enlightened approach.” 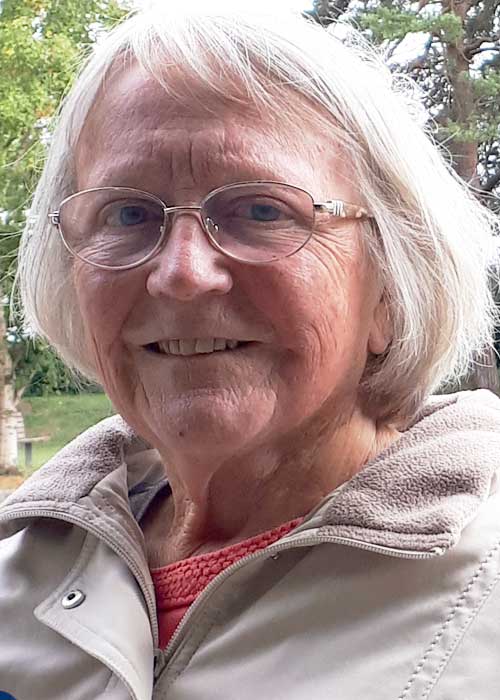 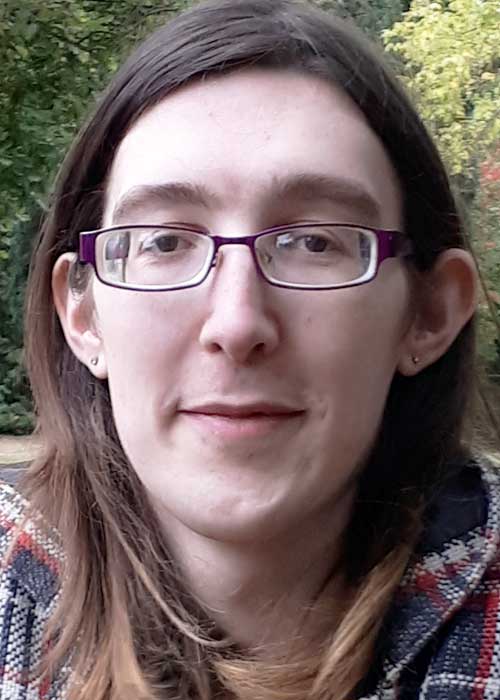 “I have been a service user for years and I’ve had some negative experiences. But I don’t want to complain. I want to make suggestions,” Claire says.

“I became a member because I wanted to become a governor and have a bigger voice to represent service users. And you have to be a member to stand for governor elections.”

In 2018 Claire was elected as a governor to represent Buckinghamshire and other counties service user constituency. She is clear about what she wants to achieve:

I want to make sure that service user voice is heard. This will lead to a better direction and better services – in the whole county. It’s a long term project, but I am happy to be involved in everything.