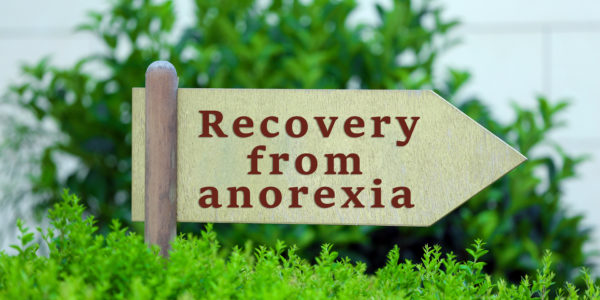 Anorexia is not what defines me; it is the way I fought to recover from the illness that does

It’s National Eating Disorder Awareness Week – and every day we will be sharing inspirational stories from patients and carers and raising awareness of the conditions.

Eating disorders are serious mental illnesses that involve disordered eating behaviour. This might mean limiting the amount of food eaten, eating very large quantities of food at once, getting rid of food eaten through unhealthy means or a combination of these behaviours.

Eating disorders effect males and females of all ages, can cause serious harm and may be fatal – anorexia has the highest mortality rate of all mental illnesses. But even though they are serious illnesses, eating disorders are treatable

‘M’ is recovering from anorexia, a severe eating disorder that affects 1.6 million people in the UK and is one of the most challenging conditions to treat and recover from. She received treatment and support from our award-winning specialist eating disorder service Cotswold House, at the Warneford Hospital. This is her powerful story.

I am currently in my second year of university: something I would not have been able to say had I not started my recovery from anorexia.

All I knew was that I was very unhappy; I think that this manifested itself into my desire to control something in my life, to have a focus, and something that was mine.  Although having a focus can be positive, my focus was not.  At the time, I had just started an art foundation course but was very unsure of what I really wanted to do having just finished my A Levels. 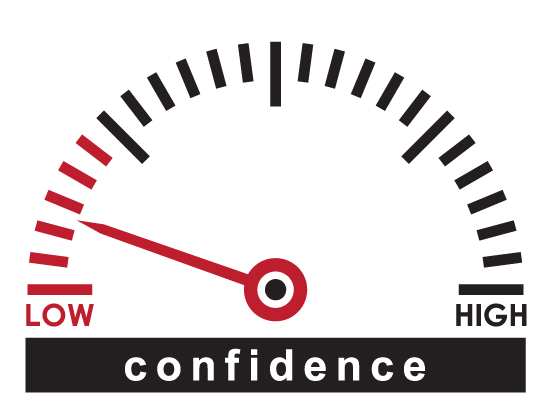 I believe this uncertainty in my life and the fear of having to make big decisions contributed to the beginning of the Anorexia.  However, I think it was also a long time coming – I had felt very unhappy for a long time in school with a low sense of confidence and self-worth contributing to this.

In the September 2017, I had just left school and started a new art course, a new job, and my first (not very healthy) relationship.  During this time, I felt inadequate and lonely which started my obsession to improve myself by means of – what I thought at the time was – eating extremely healthily and exercising more.

Initially it was eating all the typically healthy foods and exercising more often; this incrementally became eating less altogether and exercising whenever I could.  My mum noticed it first and tried to communicate this to me, although I was truly in denial and didn’t believe what she said.  I was just trying to be healthy.

It became more and more obsessive, with more and more rules taking over my life.  These rules stopped me from going out with my friends and family, from being able to think about anything other than food and exercise, and from being free to make flexible plans, among many other things.

Bound by my rules 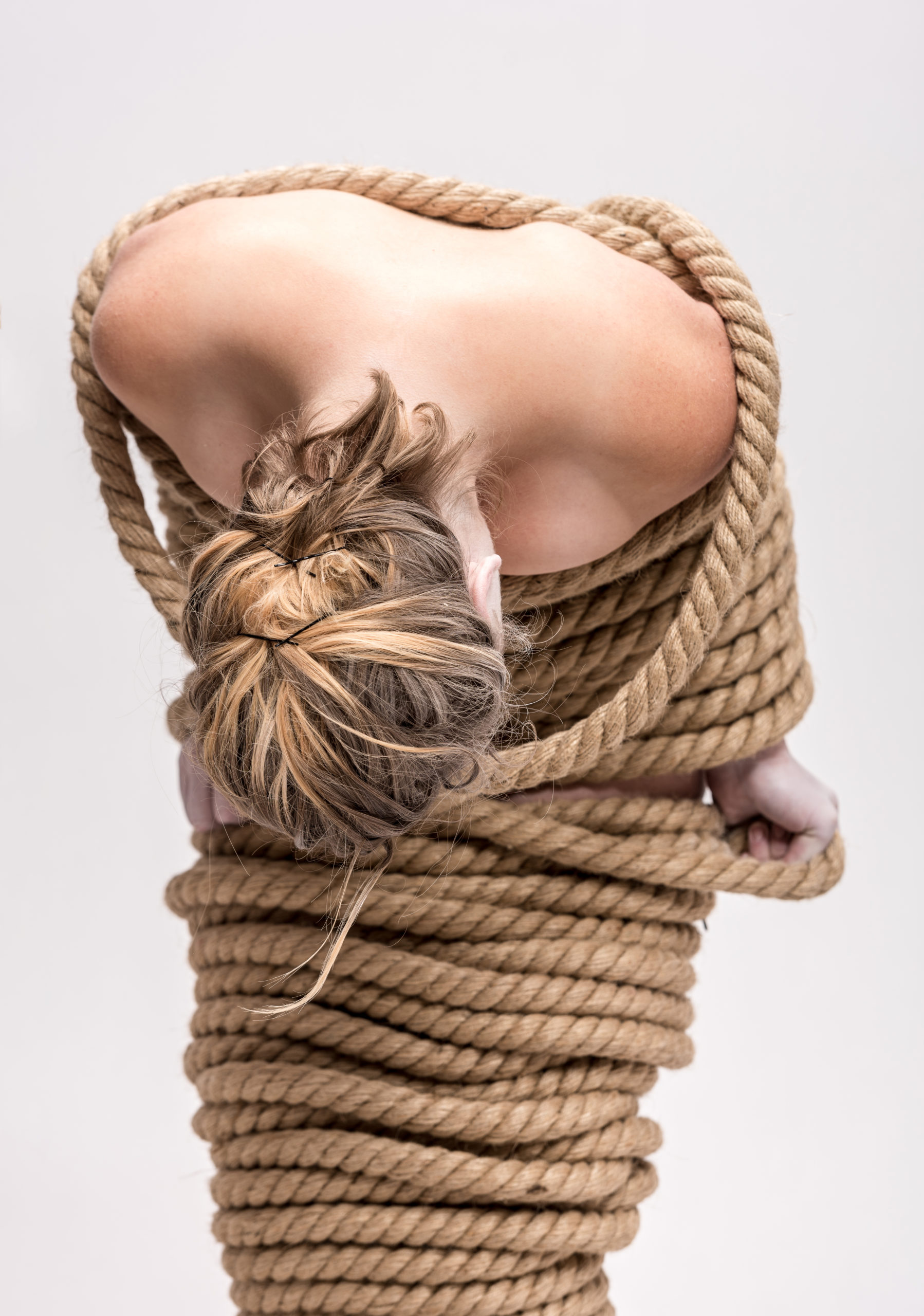 In May, I woke up one morning and felt overwhelmed with having to think so much about these rules controlling me.  I couldn’t contain it anymore and told my mum what was happening, even though I still didn’t really understand it.

I went to the GPs that day and was told I needed to eat more and exercise less.  Although this may be factually correct, this is not what someone with an eating disorder can do just by simply being told to.  I did the reverse and throughout the year the behaviours became worse.

As a rule, I had to eat less and less every day and exercise more and more every day, even when I felt like I physically couldn’t.

I could no longer laugh, or think creatively, or have the energy to talk.  I was hurting my friends and my family, who pleaded with me to get better.  People started to notice my appearance becoming worse, with some commenting on it, particularly my parents who were horrified by the way I was losing weight.

My mum and dad saw this happening and kept urging the GPs to help me access support – I owe so much to my parents for their unrelenting care.  Eventually, around June, I was put in contact with a specialist eating disorder unit, where I was assessed and diagnosed with anorexia.

I was not at the stage, in terms of my weight, where admission to the inpatient unit was necessary.  I was also told that the waiting list for receiving enhanced cognitive behaviour therapy (CBT-E) was over eight months, in which time I would have become even more ill.

Although I was given advice and resources to help change my behaviours, I refused to accept that I needed to, leading to a path of self-destruction.  As my health was deteriorating to a dangerous level, I also felt a sense of achievement in being able to lose weight – a sign that I really needed help.

The eating disorder unit offered me a place on the inpatient ward which I said I would consider, although this would not have been a choice had I left it much longer.  When I was at my worst my mum told me that if I did not eat, I would die, but I responded by saying that I would rather not eat.  Of course, this was not true, because this, in part, aided my decision to go into the inpatient eating disorder unit.

I went into the unit in August and was there until January 2018, where I was an inpatient until December and a day patient until January.  It was the hardest process I have had to go through in my life, but also the most positively life changing one.

The people who cared for me there were some of the most amazing, motivational, and encouraging people I have ever met.  I feel so grateful to the health care assistants, nurses, and doctors who looked after me every single day.

Whilst I was there, I received CBT-E once a week, which carried on until September 2018, just before I began university.  The CBT-E I received was invaluable as I learnt so much, not only focusing on tackling the eating disorder but on recovering the important things in my life: my sense of self-worth, confidence, positive relationships, my interests and passions, and the balance between all of these things.

I slowly became physically healthier during my weight restoration journey and could start using my brain to do the CBT-E work and make sense of it all.  It was a tough but crucial part of my recovery, and I feel so thankful for my therapist’s support.

Starting university was scary – as it is for most people.  I was doing well, but still mentally in the recovery process.  Keeping consistency with what I ate and writing this down, alongside my thoughts and feelings, helped me so much to stay healthy and motivated to keep going.

It has not always been easy during university as routines sometimes change quickly and other people around me might eat erratically, as the typical university student does.

But keeping to my own routine and putting my needs first were very beneficial to me.  I am now enjoying my second year of university, have made some amazing friends, am in the beginning of a positive relationship, and enjoy every moment with my family – all of which I could not achieve with Anorexia.

For me, recovery is a continuous journey where there are still times that are challenging and still, I must consciously strive to make the right decisions to continue onwards and upwards.

But this is what I am proud of – the work I put in to make these positive decisions every day.

I can now say that Anorexia is not what defines me; it is the way I have fought to recover from the illness, my connections to family and friends, and my choice to live by what truly makes me happy that defines me.