‘Scientists at seven UK universities are to set up a research consortium aimed at exploiting a newly discovered link between immune disorders and mental illness.

The connection raises hopes that anti-inflammatory drugs can be adapted to treat patients with depression or senile dementia.’ 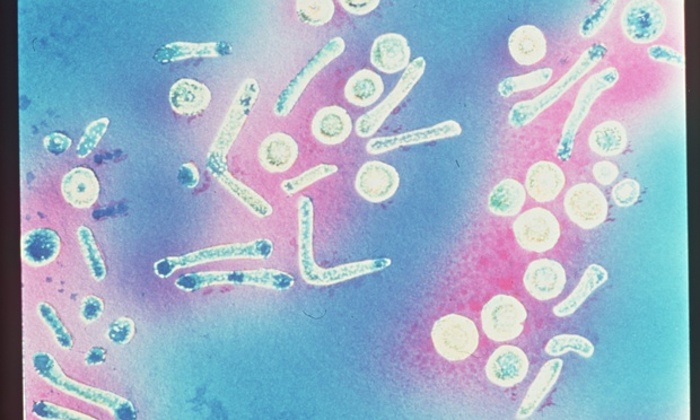 This is an excerpt of an article published in The Guardian, December 2014.

‘The group – which involves researchers at Cambridge, Cardiff, Glasgow, Oxford, Southampton and Sussex and King’s College London – has been given £5m backing by the Wellcome Trust and pharmaceutical companies have also pledged support.

“Recent evidence has shown, overwhelmingly, that there is a link between depression and inflammation triggered by the body’s immune behaviour in the body,” said the consortium’s leader, neuroscientist Professor Ed Bullmore, of Cambridge University.

The exact mechanism by which the immune system triggers mood changes and affects the progress of conditions such as depression is not fully understood. Nevertheless, the signs are clear, added Bullmore.

“Obviously if you get a disease – like rheumatoid arthritis – that causes inflammation, you are likely to get depressed,” he added. “However, recent research shows the link is actually causal.” One piece of evidence is provided by studies of patients with hepatitis. They are often treated with interferon. The drug triggers an inflammatory response that drives out the hepatitis virus. The treatment is very effective – with one major drawback: 30-40% of patients become very depressed.

“These are individuals who were not depressed before they were given the drug – even though they already had hepatitis – and who had no history of depression,” added Bullmore. “Yet they became depressed as soon as they were given interferon and it triggered inflammation. This suggests strongly that the immune system talks to the brain in some way and that inflammation in the body can cause depression. It is possible that the reverse is true and that the brain somehow affects the immune system but that link requires further research.”

The link, added Bullmore, strongly suggests that it might possible to adapt current drugs that tackle inflammation so that they could help those affected by depression.