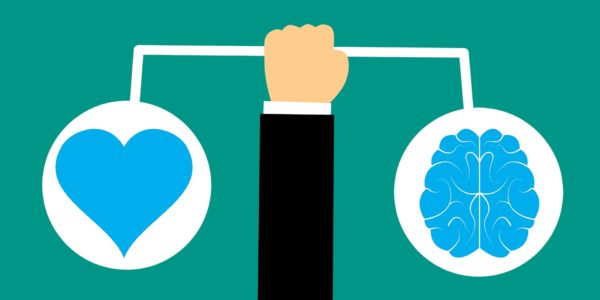 Analysis published in The Lancet Psychiatry has shown that there is significant difference in the way antipsychotic drugs affect body weight and levels of sugar, cholesterol and other fats in the blood.

Antipsychotics are commonly used to treat patients with schizophrenia, but some newer drugs – the so-called second-generation antipsychotics – are associated with a range of side effects known to put individuals at risk of diabetes and cardiovascular disease. This is particularly relevant because, compared with the general population, people with schizophrenia are twice as likely to have a diagnosis and die from cardiovascular disease.

This new study, undertaken by a team of researchers including Professor Andrea Cipriani from Oxford Health Biomedical Research Centre, is the first time that the medications have been ranked according to these side effects. The researchers aimed to investigate the possible contribution of antipsychotics to the poorer physical health of people with schizophrenia.

The analysis included 100 randomised controlled trials examining antipsychotics and placebo in the short-term treatment of schizophrenia, the level of metabolic side effects and their relationship to changes in the symptoms of schizophrenia. The side effects that were studied were increases in weight and body mass index (BMI), and increases in levels of glucose, cholesterol and other fats in the blood.

Read more about this research on the Oxford Health Biomedical Research Centre website or read the full paper in The Lancet Psychiatry.