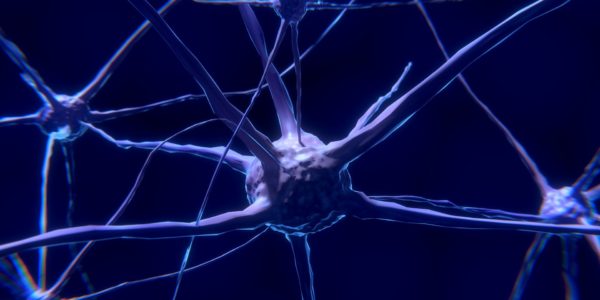 Calcium ions play a critical role in how brain cells work, and it has long been suspected that an abnormality in calcium might contribute to bipolar disorder. However, until now, findings have been variable and no conclusions could be drawn.

Now, researchers led by Professor Paul Harrison have performed a systematic review of all the evidence and shown clearly that there is a higher concentration of calcium ions in cells from patients with bipolar disorder than in cells from healthy subjects. A total of 21 studies involving 642 patients and 404 control subjects were included in the review.

This difference is seen in all phases of the illness, and is not due to medication. The result supports the possibility that drugs which target calcium ions might be of value in treating bipolar disorder, a possibility which is being investigated in other studies within the Oxford Health Biomedical Research Centre.