Chief Executive Stuart Bell has congratulated Chief Operating Officer Dominic Hardisty on the news. He will take up his new post on August 1, 2019. 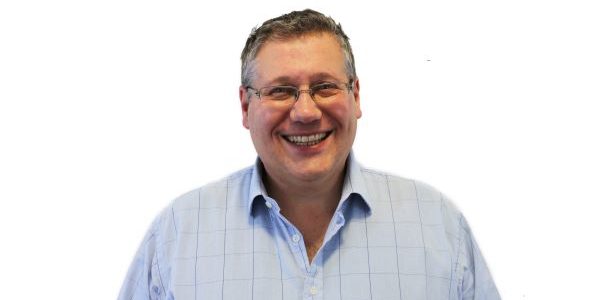 Dominic said: “I’ve thoroughly enjoyed my time at Oxford Health and am really sad to be leaving. I have enormous respect for the organisation and would especially like to thank Stuart for his support and guidance over the years. At the same time, I am excited to join Avon & Wiltshire Partnership at a time when there is a real energy around quality improvement and staff engagement. I look forward to meeting staff and playing my part to improve patient care.”

Chief Executive Stuart Bell said: “I’d like to thank Dominic for his contribution to our trust over the past three years and to congratulate him on his new appointment. As he will be leading a neighbouring mental health trust in Avon and Wiltshire, I know that Oxford Health colleagues will continue working with him in the years to come. On behalf of myself and the Board, I’d like to wish him the very best in his new role.”

In the interim, operational directorates at Oxford Health will report directly to Stuart Bell, who says: “I will be meeting with Dominic’s team in the coming days to discuss the new operations lead arrangements that will come into place after his departure.”