Clinical psychologists recognised for their work with older people 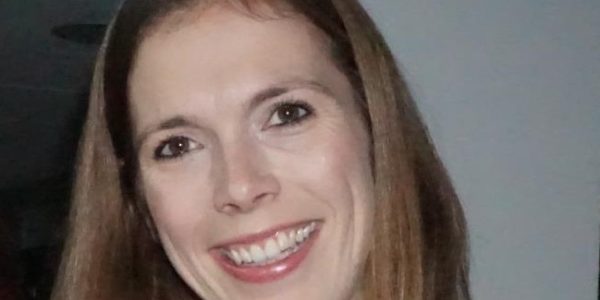 At the British Psychological Society’s Faculty of Older People’s Psychology conference, held in July, two members of our Psychological Therapies Team were nominated for excellence in practice awards.

Dr Candy Stone was nominated for the Bill Downes Award aimed at recognising mid-career Psychologists who demonstrate commitment and enthusiasm for their work, promoting and advocating for the needs of older people, an ability to work across agencies and develop skills and practice with others.

Dr Jane Fossey, Associate Director of Psychological Services said of Dr Stone’s achievements:
“Candy’s commitment to the faculty over many years and her role as local chair and geographical convenor across the Oxford region since 2012 and recent work in the AHSN, developing a best practice network for post diagnostic support for people with dementia, are just two of the areas for which she was nominated.”

The positive contributions Candy has made to the profession will be detailed in a forthcoming faculty publication, along with those of the other nominees.

Dr Alice Coates (pictured) was also awarded the Una Holden Award for recently qualified Psychologists. The award is aimed at recognising those who demonstrate leadership and innovation in their service and work collaboratively to encourage patient and family participation in services.

Alice’s previous role was in supporting the evaluation of the Integrated Care Home Support Service, by establishing the effect the service changes had on those receiving and delivering the service.

Dr Jane Fossey said of Dr Coates work: “The findings have had a positive impact for service learning and are being written up for academic publication. We are delighted that she is continuing to work in Older People’s mental health services and is now a valued member of the Sandford ward team”.