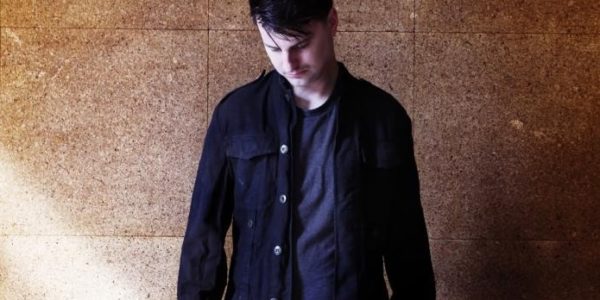 Concert at the Warneford Chapel

Jim Moray has won various awards for his innovative melding of orchestration and electronica, and is at the forefront of new movement in English traditional music with his unmistakable soulful voice.

The show is free with a suggested donation, all proceeds from this concert will go towards arts equipment and workshops for service users.

If you’re interested in attending, please book a place by emailing artscape@oxfordhealth.nhs.uk.

We will be holding an Artscape exhibit as part of HealthFest earlier in the day from 1pm until 5pm on Saturday 8 September, find out more the Artscape project and how it supports patients at Oxford Health.

July 28: COVID-19 info: Get a first or second vaccination, walk in clinics, getting tested and staying safe

Say Helios to our latest Creating With Care artwork

Come to the Guttmann to get your jab – no appointment necessary!