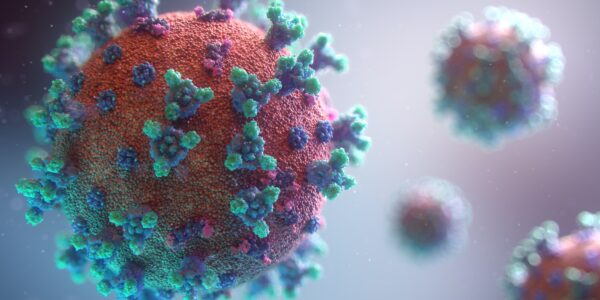 A new study shows 1 in 3 survivors of COVID-19 received a neurological or psychiatric diagnosis within 6 months. The risk was greater in people who had severe COVID-19, but 1 in 9 patients not requiring hospitalisation, also received a diagnosis.

These are real-world data from a large number of patients. They confirm worries that serious disorders affecting the nervous system can occur after COVID-19. Though the risks are greater in the people who were most ill with the infection, they are also present in those who did not need hospital care. We now need to see what happens beyond six months. The study cannot reveal the mechanisms involved, but does point to the need for urgent research to identify these, with a view to preventing or treating them.”

For 1 in 8 people it was their first neurological or psychiatric diagnosis. Most individual diagnoses were more common after COVID-19 than after influenza or other respiratory infections, and included stroke, dementia, psychosis and neuromuscular disorders, as well as psychiatric disorders like anxiety. The risks were greater in people who had needed hospitalization or intensive care. In the latter group, almost half received a diagnosis within six months, including nearly 1 in 10 with a stroke and 1 in 20 with dementia.

The results show that brain diseases and psychiatric disorders are quite common after COVID-19, and more so than after other respiratory infections, even when patients are matched for other risk factors. We now need to see what happens beyond six months. The study cannot reveal the mechanisms involved, but does point to the need for urgent research to identify these, with a view to preventing or treating them. Clinical services in primary care, neurology and psychiatry need to be ready to cope with an increased demand that will likely continue for some time after the pandemic is under control.“