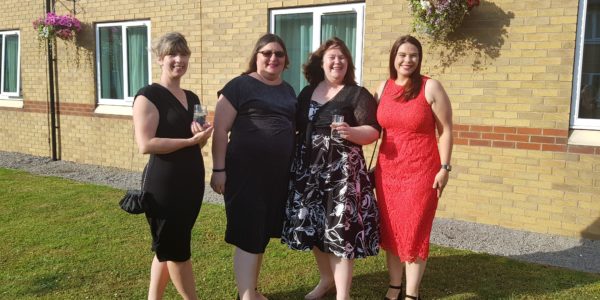 An Oxford Health team and a ward matron have been highly commended in this year’s prestigious PPIMH National Older People’s Mental Health and Dementia Awards.

The South Oxfordshire Older Adult Community Mental Health Team (CMHT),
based at Abingdon Community Hospital, reached the finals in the team of the year category.

And Laura Parsons, who is the ward matron for older adult mental health acute inpatients services at the Fulbrook Centre in Oxford, was highly commended in the staff member of the year award.

Twelve categories, all celebrating the nation’s most positive people and services in dementia and older people’s mental health, were presented at a special presentation evening in Bristol. 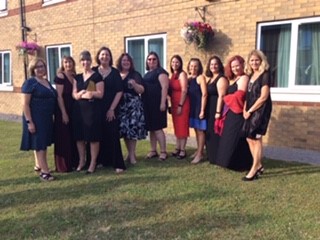 She said: “Although Laura and the team didn’t win on the night, we are still incredibly proud that they reached the finals and were in such highly respected company. It was a great achievement and the awards night gave us the chance to hear some inspirational stories from other trusts around the country.”

There will be another chance for Oxford Health teams to shine later on this year in the National Positive Practice in MH Awards 2019 (#MHAwards19).

They take place on World Mental Health Day on Thursday, October 10 at Duxford Air Museum, near Cambridge. Shortlisting is expected to be announced later this month.