Our Hospital at Home team have been raising funds for a charity that supports bereaved children and young people. 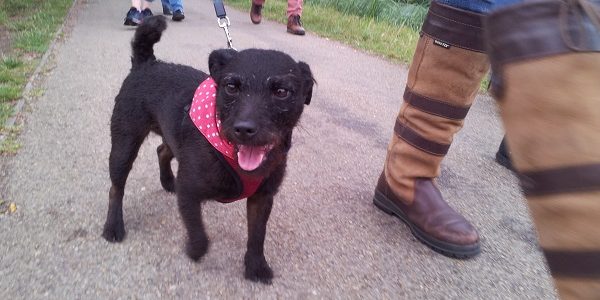 Our Hospital at Home team have been fundraising for the Oxfordshire charity SeeSaw, after one of the team members and her family were supported by the charity after an unexpected death in the family.

The team (pictured) walked 10 miles from Oxford’s ChristChurch Meadow to Abbey Meadow in Abingdon, to raise money for the charity.

The team were not put off by the wet weather, and would like to pass on their thanks to everybody who donated.

The team initial target has now been met, but anyone wanting to add to the total funds the team is raising for SeeSaw can donate online.