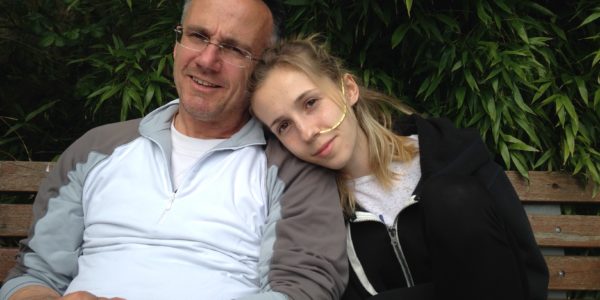 How a father dealt with his daughter’s anorexia

My five learnings are probably pretty decent tips for any father to parent their child effectively under normal circumstances, says Mark Simmonds. It’s just that when your daughter is in the grip of the most lethal mental illness of all, these tips become a necessity rather than a luxury.

Mark Simmonds is the father of Emily, one of our recovered eating disorder patients who received treatment Cotswold House. Here he explains their journey, to help other parents and to raise awareness of the condition as we mark National Eating Disorder Awareness Week

My daughter, Emily, developed anorexia nervosa in 2012, when she was sixteen years old. The illness lasted six full-blown years and during that period, she was unable to take her A Levels, she spent a year in three eating disorder clinics, self-harmed, threatened suicide, and suffered from severe depression and anxiety. Her weight dropped to 70 pounds, and at her lowest point she had a tube inserted into her nose to give her the nutrition she needed to stay alive.

It was a challenging time to be a dad, to say the very least. Here are 5 things it taught me: 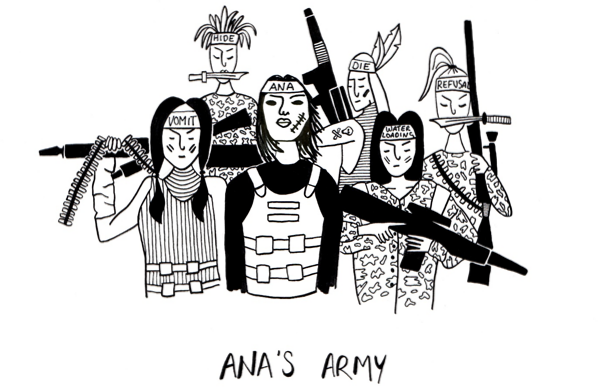 1: It’s nobody’s fault. When we found out that Emily had developed anorexia, we asked ourselves whether we had contributed in any way to her plight. Had we nonchalantly and carelessly referred to her weight at any point? Was this responsible for what happened next? And even Emily felt very guilty about the impact that her illness was having on her family and friends. In both cases, it really serves no purpose going down the road of self-blame. Like all mental illnesses, anorexia has complicated origins which are difficult to fathom. Focus on defeating an evil and brutal enemy, anorexia, whom we ‘affectionately’ referred to as Ana. Don’t waste your energies dwelling in the past. 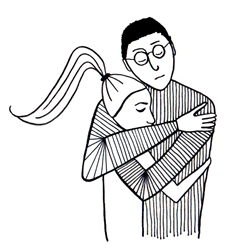 2: Learn to speak Irrational. Anorexia is a mental illness. Like all sicknesses of the mind, the brain stops functioning properly. It would tell Emily she was fat, every hour of every day. Emily believed it. When you are communicating with somebody who has a mental illness, they do not always respond well to logical arguments. “Emily, if you stop eating, your bones will become weaker and weaker” seems like a very sensible thing to say, but you might as well be speaking a foreign language. Listening, empathising, encouraging, hugging and holding hands are often more effective tactics. An emotional, irrational approach often trumps a rational one. 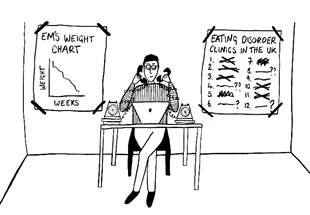 3: Just do it! In one respect, anorexia should be treated just like any other serious illness. If you develop cancer, there is a well-established procedure for trying to counter the illness. However, trying to conquer an eating disorder is much more a case of trial and error. Finding the right path to recovery is tricky, and so it’s often up to the parents to pick up the phone, do their homework, be pro-active and try and find the route that will give your child the best chance of success. Act rather than sit back and hope!

4: Look after yourself: This is not a selfish thing. This is a must. Anorexia proved to be a brutal, unforgiving and relentless enemy. Cunning, devious, manipulative. My wife, Mel, and I could not take our eye off the ball for a minute. So, we had to divide and conquer, play to one another’s strengths, taking it in turn to relax and recuperate. For me, that meant taking our black Labrador for a walk or having a couple of pints down the pub. For Mel, it was a night out with her girlfriends or an afternoon shopping. 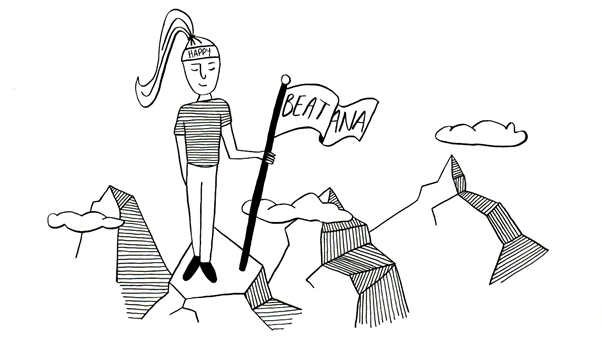 5: Hold out a beacon of hope. In the depths of any severe mental illness, the sufferer will give up all hope of recovery. They will not see any light at the end of the tunnel, and they won’t believe you when you tell them that it really will be alright. But you must keep on telling them. And telling them again and again. Because that faint sliver of hope is all they will have, and it is your duty to give them something to hang on to. Emily came within a whisker of dying from anorexia in 2014. In 2020, she is a beautiful 23-year-old woman, living and thriving in London. It can be done!!

The five learnings above are probably pretty decent tips for any father to parent their child effectively under normal circumstances. It’s just that when your daughter is in the grip of the most lethal mental illness of all, these tips become a necessity rather than a luxury.

Mark Simmonds published his first book, Breakdown and Repair, in March 2019 (https://www.amazon.co.uk/Breakdown-Repair-Fathers-Success-Inspirational/dp/1912478994). It talks candidly about his own experiences with mental ill health both as a sufferer and as a carer.