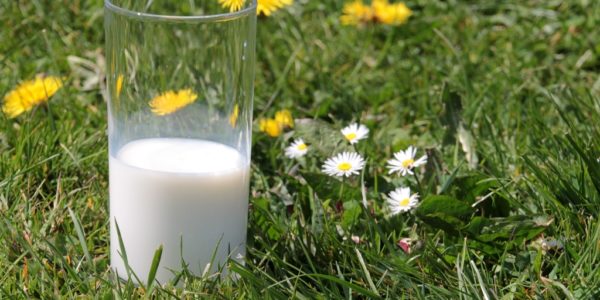 Every day this week we are sharing patient and carer stories about living with an eating disorder to mark National Eating Disorder Awareness Week.

Now in recovery in the community, Emily (not her real name) explains her emotions as she was admitted as an in-patient and underwent treatment.

“This recovery malarkey is probably the hardest thing I have ever tried to do.

“You think it’s hard when you come into hospital, just a bag of bones.

“Then a glass of milk is put in front of you. That IS hard.

“That’s really hard for months on end; gradually growing out of your ‘ill’ clothes and trying to find something that doesn’t draw attention to the fact that the weight goes on in the same way as it does a baby – face and tummy before finally redistributing.

“Then finally you’re a kilo from your target weight and everything in your brain is screaming at you to STOP. NO MORE.

“And that’s your eating disorder dying – in pain and dying – but it’s still a part of you and so the confusion is intolerable, the feelings overwhelming and the anxiety is torturous.

“It’s the final push, the hardest, most exhausting part – like going in to hand-to-hand combat with an unseen enemy.

“There is no word to describe how hard that bit is.

“All you have is whatever you’re using as your motivation to keep moving forward and that seldom feels enough.

“Then you’re there. That magic number that’s unseen by everyone except you who sees it in the mirror everyday – every pound, every kilo, every pair of Primark jeans that you have now thrown away because you hold them up and can’t believe that you once wore them and they were a baggy size 4.

“So forgive me if I’m a little emotional, a bit distracted, anxious and sometimes tearful; I’ve just been fighting for my life for the last eight months and the war isn’t over just because I look normal.