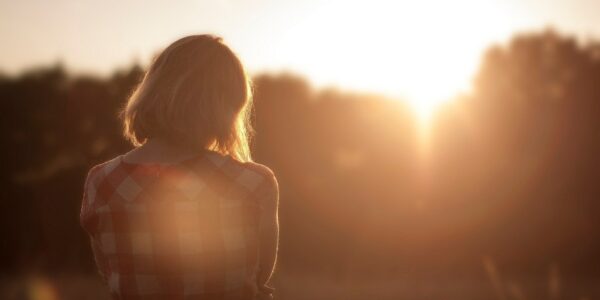 Keeping grief hidden can be a survival strategy after suffering a bereavement. However new research shows that the social disconnection caused by concealing feelings of loss can increase psychological distress.

After bereavement people can feel afraid of opening up about their grief to others. Fear of becoming overwhelmed by feelings in front of friends and family can lead the bereaved to avoid social contact altogether.

Specifically the findings showed that individuals who report being socially disconnected are more psychologically distressed in the first 6 months of loss. Similarly being more connected socially predicted better mental health.

‘As a nation we are currently experiencing unprecedented amounts of loss in the face of the COVID-19 pandemic. The study speaks to the need to reach out to those who may have suffered a bereavement.’

Dr Smith relates the research findings to the stiff upper lip attitude that we often see in western societies and the idea that keeping our grief hidden is part of surviving.  In fact evidence shows that pushing emotions away results in a rebound effect which is more likely to result in problems.

The new research clearly points to the importance of emotional connectedness following a loss. So what can we do in practical terms to support the bereaved? Dr Smith suggests staying in regular contact with bereaved family and friends. She urges ‘Let them know you care, keep checking in even if they don’t feel ready to talk yet.  Even though physical distance is currently a necessity emotional distance doesn’t need to be.’

The paper was published in Clinical Psychological Science.