Participants wanted for the Lithium versus Quetiapine in Depression (LQD) study. 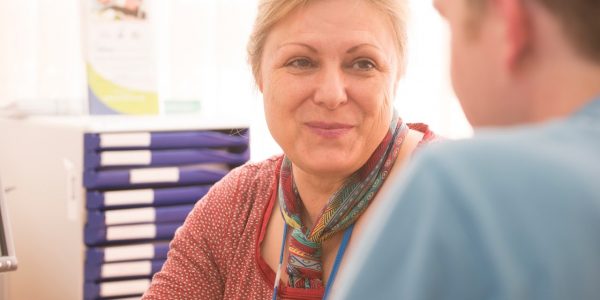 What is the study about?

One option for people with treatment resistant depression is to add another treatment on top of their existing antidepressant.

Lithium and quetiapine are two such add-on therapies and are currently recommended in published treatment guidelines. Despite this, neither has been established as better than the other, and they have only been compared head to head in short term studies (over 6-8 weeks).

The Lithium versus Quetiapine in Depression (LQD) study is intended to influence clinical guidelines by assessing which (if any) of the two treatments is more likely to improve symptoms of depression over one year.

What does participation in the study involve?

We are looking for 276 people that are currently experiencing depression to join the study. We will use a randomisation process (like tossing a coin) to assign 50% of participants to lithium, and 50% to quetiapine.

Participation will be over 12 months, during which time there will be an initial screening and baseline assessment (both of which may be on the same day), and follow up assessments 8, 26 and 52 weeks later.

The assessment sessions will involve a series of questionnaires with a trial researcher and optional blood tests.

What are the possible benefits of taking part?

The study medications may improve your symptoms of depression.  There is the possibility that the study may not directly benefit you but if you do decide to take part, you will be helping medical research.  The results of this study could help guide future clinical practice by informing us about which (if any) treatment is most effective.

Can I take part?

To take part in the study, you will need to meet the following eligibility criteria:

–      No diagnosis of bipolar disorder

–      No current diagnosis of psychosis

–      No lithium or quetiapine treatment in your current episode of depression

–      You must not be participating in another clinical trial

–      You must not be pregnant, breastfeeding, or currently actively trying for pregnancy

If you are interested in the study and would like more information, please get in touch via email.

Staff hit the trail in aid of respite nursing fund

Your feedback on the future of community nursing research needed