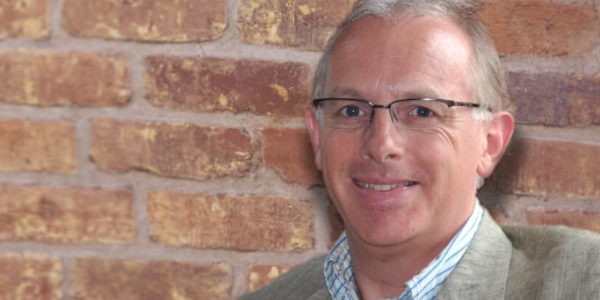 “Carers are critical in the ‘triangle of care’”

Chris Roberts is Oxford Health’s lead governor, representing carers, and is currently doing his third and final term in this role. We are almost obliged to ask: has it been worth it?

“That’s a quite question!” he laughs. “More seriously, though, being a governor has made some difference to how the trust does things,” he says.

“Realistically, no single governor has great powers but collectively we can bring issues to the attention of the board and we are listened to,” he says.

Chris put himself forward to become a governor when a close family member became very unwell with a psychiatric illness.

“I felt my experience as carer might help shape the way the trust does things,” he says. “I also understood that for many carers their circumstances preclude them for taking up such role whereas I was able to do so.”

“Carers’ voice and experience are important; the carer is a critical part in the ‘triangle of care’ that consists of the patient, the trust and the carer.”

Chris notes that during his time as a governor he has seen the trust become more open and transparent. The biggest challenges, he says, are cash and staffing. “But within the constraints, the trust has done a good job.”

In the upcoming elections this spring Oxford Health is increasing the service user representation.

“The governance sub-group made a recommendation as they felt that service users were under-represented in the council when it is really them who have the unique experience of what the trust delivers. Nobody else has that relationship with the trust and that’s why the whole council will consider if it is right to increase service user representation.”

In his professional life Chris works in a finance and business affairs role for a ‘small record company’, as he puts it, which is no less than Real World Records, a company founded by Peter Gabriel and the organiser of the WOMAD ‘world music’ festival.

“Music in all its forms is my hobby. Sadly, I can’t play anything. That’s probably why I ended up working in music industry!” he muses.

Apart from going to concerts and theatre, Chris also spends some of his free time ‘re-learning’ how to dinghy sail, which he last did in the sixth-form at school. .

You can contact Chris and all Oxford Health governors at contactyourgovernor@oxfordhealth.nhs.uk

Are you a carer? We need you!

Oxford Health has three seats dedicated to carers in its Council of Governors who, together with the Board of Directors, set the strategic direction for the trust. There is one carer vacancy in this year’s elections which take place in May, with nominations opening on March 27.

If you would like to consider nominating yourself or would like to have an informal discussion about the role, please email FT.MembershipCommunity@oxfordhealth.nhs.uk.

See what’s involved in being a governor

Sign up as a member. Only members can stand as a candidate and vote in the Council of Governors elections.