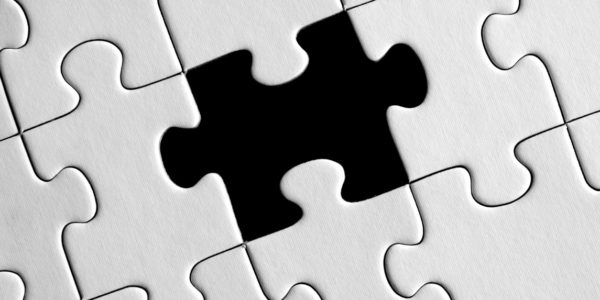 That is why we have jointly commissioned an independent review into the funding of mental health services in the county.

The review found that investment in mental health services in Oxfordshire is considerably lower than comparator areas.

Relative to other similar clinical commissioning group (CCG) areas, the county spends less on mental health – 70 per cent of the average – with the potential funding gap ranging from £16 to £28 million (but only if the CCG were to receive its full allocation).

The Oxfordshire CCG has the lowest funding allocation per person of any CCG in the country, meaning the county spends around 80 per cent of the average on all other services for the Oxfordshire population.

The allocation is worked out centrally on a formula based on the expected needs of our population, and while reviewed periodically it is unlikely to result in OCCG being funded close to national or regional averages in the near future.

Oxfordshire CCG and Oxford Health recognise that the proportion of spend on mental health services should increase, at least to the 80 per cent level of other services within the county and we are working together to manage and address this along with partners in the wider system locally and nationally.

The position on mental health investment in Oxfordshire also sits within the context of a national view that mental health services overall are relatively underfunded and a recognition of the need to invest more proportionately in them for ‘parity of esteem’ with physical healthcare and to meet national targets to address population needs.

For example, the Mental Health Five Year Forward View sets specific targets for improved access to Child and Adolescent Mental Health services, but even when these are achieved they will only have increased access to treatment from 25 per cent to 30 per cent of those who would benefit from it.

The independent review, also looked at how well current resources are spent and concluded that mental health resources in Oxfordshire are used efficiently, eight per cent more efficiently than the national average according to NHS Improvement reference costs data.

That efficiency is helping to somewhat offset the effects of relative underinvestment in mental health services, but current funding levels have implications for the sustainability of services, patient access, experience and outcomes as highlighted in the recent Care Quality Commission inspection of Oxford Health.

At the same time these services were overall rated ‘good’ for now, which is a testimony to the commitment and dedication of staff.

Both local organisations recognise that if Oxfordshire is to spend a proper and significant share of its resources on mental health, it will need to spend proportionately less on something else.

The overall allocation of resources to OCCG is a factor, as is the county’s relative gap in funding of mental health services specifically.

Oxfordshire CCG and Oxford Health have written to Oxfordshire’s Health and Wellbeing Board (HWB) to highlight this and to begin discussions about examining the relative prioritisation of resources in relation to need.

This has implications for reducing health inequalities and for other parts of the public sector, for example housing, policing and the criminal justice system.

Both organisations want this issue to be a major area of focus for our county’s health and care system over the next year.

We are working together to address this and by the end of March we will have developed the first phase of a plan to get mental health services in Oxfordshire on a sounder more sustainable footing.

The things we’re looking at include: the development of crisis resolution teams, strengthening community mental health services and reducing the numbers of patients being treated outside their local areas, in recognition of the ambitions of the NHS long term plan.

It is important to note that latest figures from NHS England rate the performance of health services in Oxfordshire for people with dementia, mental health problems and learning disabilities as ‘outstanding’ or ‘good’.