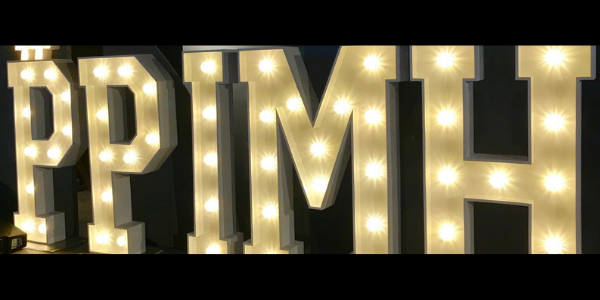 Two Oxford Health services are hoping for further glory when winners of the 2019 National Mental Health Awards are announced in Cambridge on Thursday.

Our Outreach Service for Children and Adolescents (OSCA) in Oxfordshire and BlueIce, a prescribed smartphone app designed to help young people manage negative emotions, are both finalists in the prestigious awards being held to coincide with World Mental Health Day, October 10.

Organised by The Positive Practice MH Collaborative, a user-led multi-agency collaborative of 75 organisations, the national awards celebrate the nation’s most positive people and services working in mental health.

For OSCA it could be the second big win of the year for the 18-strong team based at Raglan House, Oxford. This summer it was named joint winner in the liaison and intensive support category in the 2019 National Children and Young People’s Mental Health Awards.

The win recognised how OSCA works 24 hours a day, 365 days a year to provide individualised home and community mental health treatment to support children, young people and their families. It was praised by judges for its exceptional and innovative way in which it provides support and intervention. 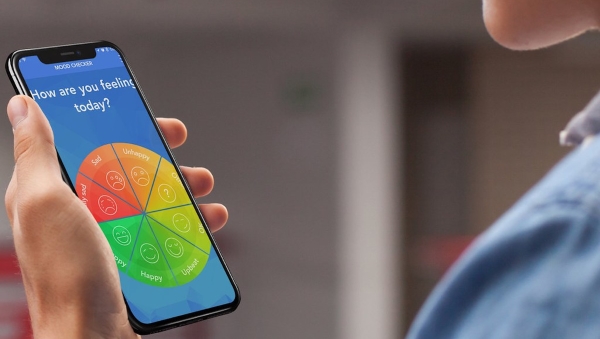 BlueIce, has also achieved significant success this year. The app, which is designed to be used alongside traditional face-to-face therapies, was developed Professor Paul Stallard – the trust’s Head of Psychological Therapies for CAMHS in BSW (BaNES, Swindon and Wiltshire) –  in conjunction with patient groups.

Prof Stallard’s app has now been included in the national NHS app library while a series of recent research papers published in the Journal of Medical Internet Research (JMIR) suggest that BlueIce could help tackle self-harm, the hidden health challenge affecting many young people.

Vanessa Odlin, joint service director for  Oxfordshire and BSW mental health services at the trust, said: “We are all incredibly proud to have OSCA and BlueIce as finalists in the national awards.

“Both demonstrate how our teams deliver care and put young people at the centre of everything we do –  whether that’s by developing a different approach to care like OSCA or creating discreet technology like BlueIce that’s easy for young people to interact with.”

The finals will take place at Duxford Air Museum, near Cambridge on World Mental Health Day on Thursday, October 10.