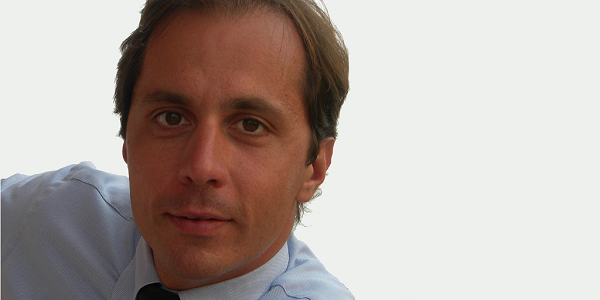 Consultant psychiatrist has been nominated for 2018 RCPsych Award

Professor Andrea Cipriani has been shortlisted for a national award. He is a consultant psychiatrist and associate director of research and development at the trust, as well as researcher at the University of Oxford and the NIHR Oxford Health Biomedical Research Centre.

The annual Royal College of Psychiatry Awards mark the highest level of achievement in psychiatry, recognising individuals across 17 categories. Nominees include psychiatrists of all grades, as well as medical students, foundation doctors and teams who work in mental health care.

Prof Cipriani is being considered in the category ‘S N Jajoo Memorial Academic Research of the Year’.

He said: “I’m very happy to have been nominated. I work as a clinical academic and my research has a specific focus on precision medicine: with a team of international collaborators I am synthesising high-quality existing data to personalise treatment in mental health.

“I hope to use this information to better inform the real world decision-making process between clinicians, patients and carers. I have just started a 5-year NIHR Research Professorship to do this in the field of depression and I’m sure there will be exciting times ahead!”

Earlier this year, Prof Cipriani gained international recognition as lead author of a ground-breaking antidepressant study published in the Lancet.

His research compared 21 commonly used antidepressants and concluded that all are more effective than placebo for the short-term treatment of acute depression in adults.

These results were based on a meta-analysis of 522 double-blind, randomised controlled trials comprising a total of 116,477 participants. The study included the largest amount of unpublished data to date, and all the data from the study has been made freely available online.

Commenting on his research, Prof Cipriani said: “Our study brings together the best available evidence to inform and guide doctors and patients in their treatment decisions.”

Prof Cipriani was also among a team recently recognised for their study on amphetamines as the first-choice treatment for adults with ADHD. The work was published as an NIHR Signal, which highlights research considered to contain the evidence most valuable to decision makers.

Winners of the 2018 RCPscyh Awards will be announced at a ceremony at the College on Wednesday 7 November.