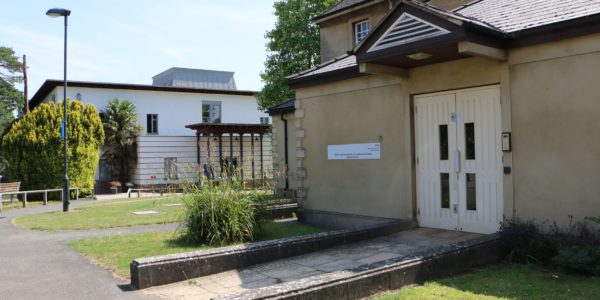 Professor Andrea Cipriani has been appointed as director of the Oxford cognitive health Clinical Research Facility (CRF). He takes over from Professor John Geddes who has stood down after 10 years in the role. 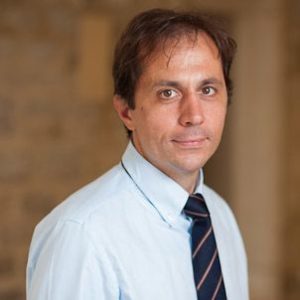 The CRF is unique in the UK as a resource for conducting high intensity early phase and experimental studies focussed on mental health and dementia.

Professor Geddes said “I am delighted to announce that Professor Andrea Cipriani has been appointed Director of the NIHR Oxford cognitive health Clinical Research Facility. Andrea is not only a leading and globally recognised academic, but he also a superb clinical leader. I am looking forward to working closely with Andrea and the CRF team.”

How a father dealt with his daughter’s anorexia