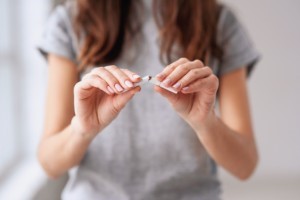 Residents have given their feedback to say they support the Oxfordshire Tobacco Control Strategy – that will encourage a smoke free society – when it launches today (May 31) on ‘World No Tobacco Day’.

The strategy – which was developed by an alliance that included Oxford Health  – outlines a vision for Oxfordshire to be first smoke free county in five years’ time.

It aims to do this by halving the current 10% smoking rate to 5% of the population. If achieved by 2025 this would put the county five years of Government’s national Tobacco Control Plan for England.

It has been calculated that one in 10 people smoke in Oxfordshire and of those 59% either have a long term or serious mental health condition. 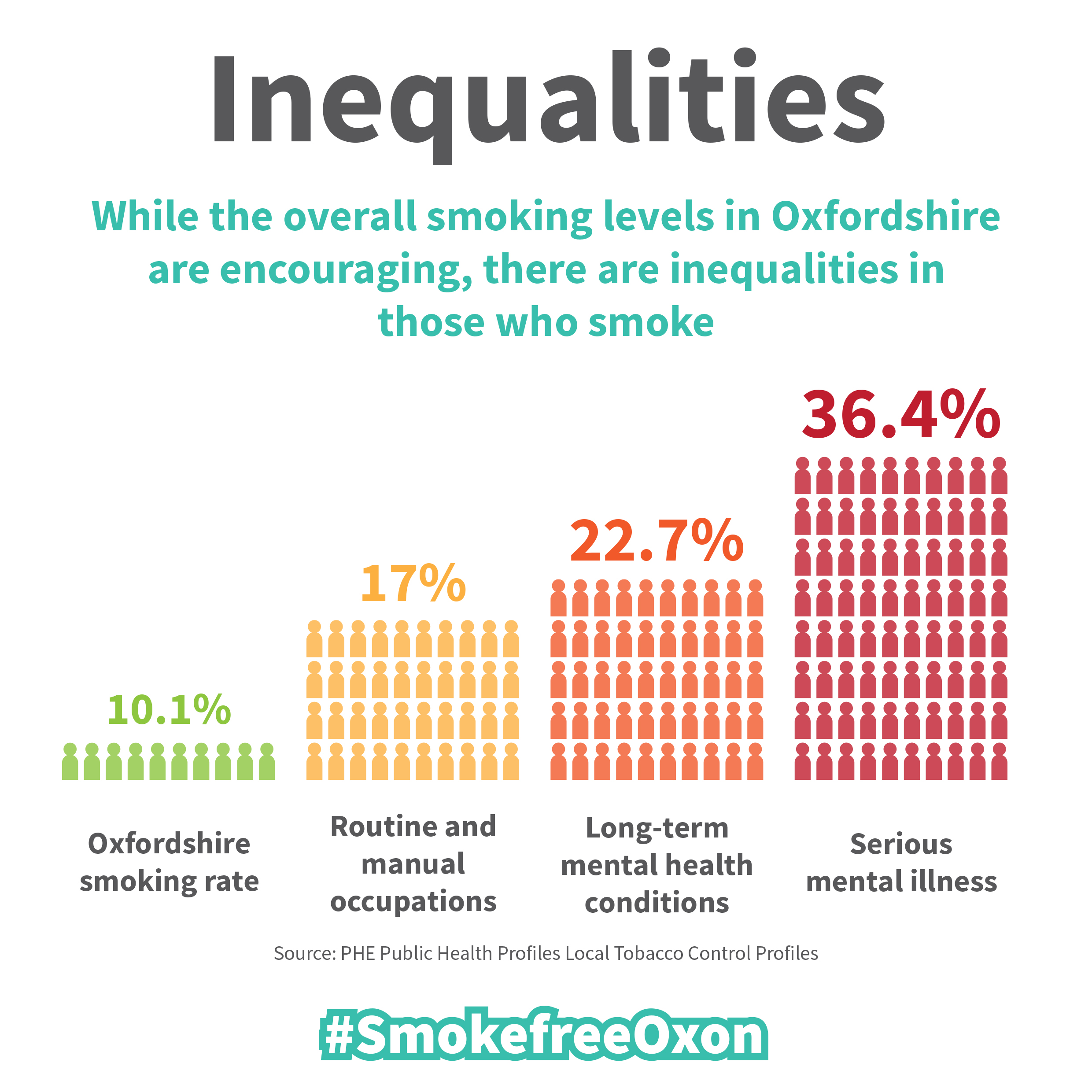 Tobacco control is an umbrella term often used to describe the broad range of activities that aim to reduce smoking prevalence and reduce exposure to second- hand smoke.

The strategy was developed by the Oxfordshire Tobacco Control Alliance (OTCA). This is a partnership that includes: county, district and city councils, Oxfordshire Clinical Commissioning Group, Oxford Health NHS Foundation Trust and Oxford University Hospital Foundation Trust, which are all committed to deformalizing smoking. 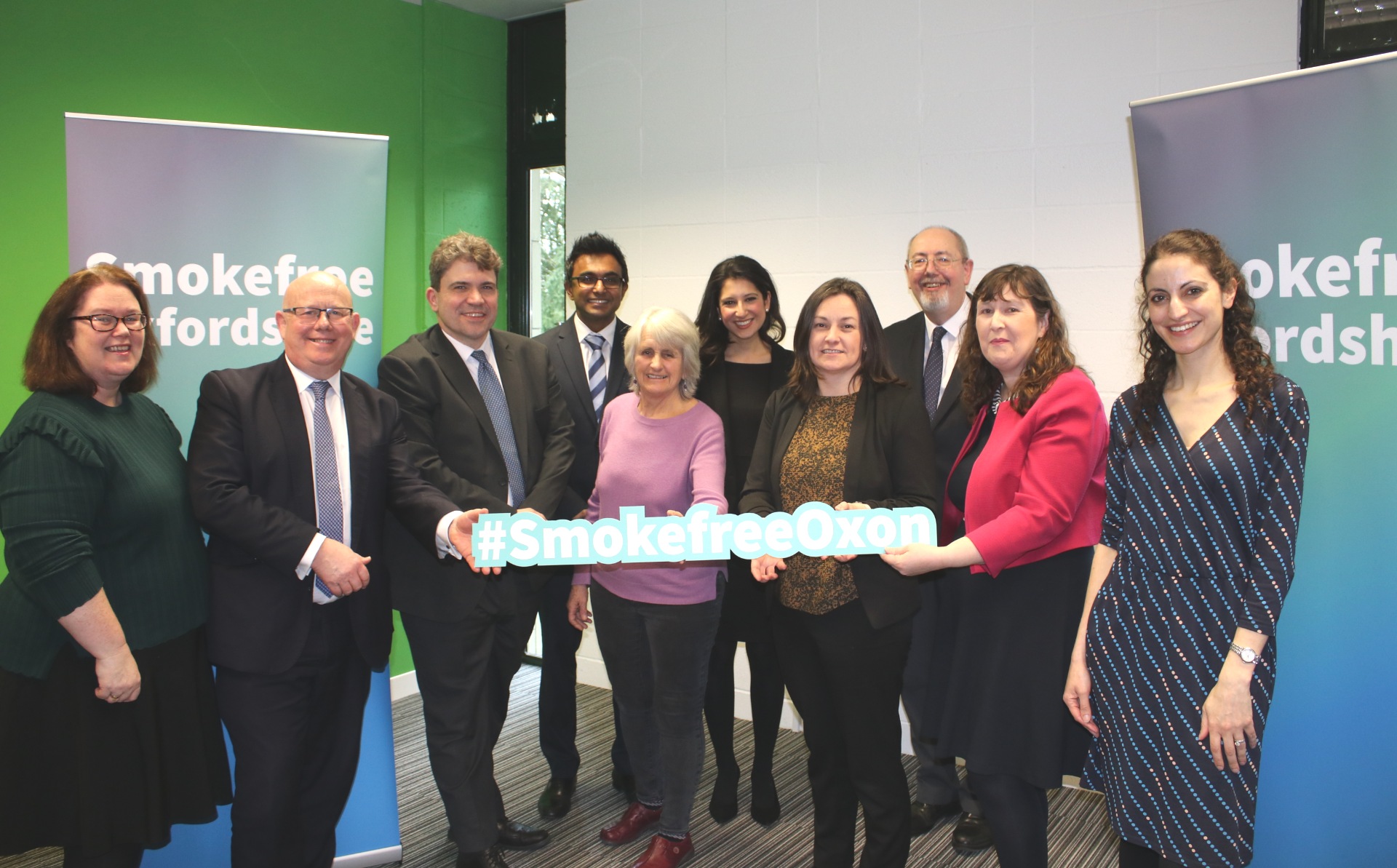 The OTCA aims to achieve its vision through four key themes:

The county’s Tobacco Control Strategy is based on a consultation that took place from March 11 -April 11, 2020.

A total of 233 responses were submitted from Oxfordsire residents, those who work in the county and also those in a professional capacity.

Cllr Andrew McHugh , Lead Member for Health & Wellbeing at Oxfordshire County Council, said: “I would like to thank people who took the time to provide their feedback and their opinions about this Strategy. As Chairman of the Oxfordshire Health Improvement Board, I recognise tobacco to be the most serious cause of preventable disease and early death.

“I am delighted to be working with our alliance partners to support the strategy. Together we are looking forward to a healthier Smoke Free Oxfordshire.”

The final version of the Strategy launches on May 31 2020 and it can be found on Oxfordshire County Council’s public health webpages at www.oxfordshire.gov.uk/publichealth

Despite a decline in smoking rates in recent years, 10.1% of adults in Oxfordshire continue to smoke. Smoking remains England’s single greatest cause of preventable illness and avoidable death, resulting in 78,000 deaths from smoking-related diseases in 2016 alone.

It kills more people each year than obesity, alcohol, drug misuse, traffic accidents and HIV combined. It is also the cause of many preventable illnesses such as cancer, Chronic Obstructive Pulmonary Disease, strokes and cardiovascular disease.

In addition to its impact on health, smoking also brings a huge financial cost.

Action on Smoking and Health (ASH) estimates the cost of smoking to Oxfordshire’s economy to be £121.7 million each year. Beyond the significant cost to the health and social care system, it also impacts the local economy through sick days and lost productivity.