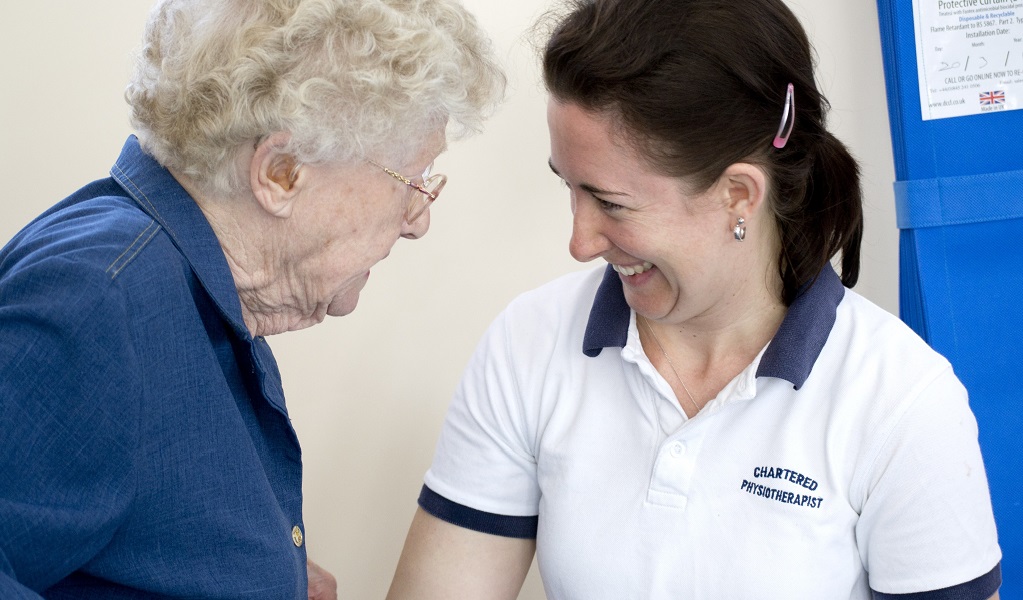 Out-of-hours GPs see almost one third of people who die in Oxfordshire, according to a new study published in the journal BMJ Open.

Out-of-hours GPs see almost one third of people who die in Oxfordshire, according to a new study published in the journal BMJ Open.

This is the first study in the UK to look at the extent to which Out-of-Hours (OOH) GP services play a role in end-of-life care. A collaboration between Oxford University, Birmingham University  and Oxford Health NHS foundation trust found that almost one third of all people who die in Oxfordshire contact out-of-hours care in the 30 days leading up to their death.

Study lead Dr Gail Hayward, an Oxford-based GP and Academic Clinical Lecturer in Oxford University’s Nuffield Department of Primary Care Health Sciences, said: “Many patients with a terminal illness wish to die at home rather than in hospital. It is important that our patients receive the best possible access to care at the end of their life, regardless of the time of day or night they make the call for support. This study demonstrates the important role Oxfordshire’s OOH GP services play in end-of-life care.

Given that this service is offering support to such a significant proportion of patients at the end of life, additional resources for this work, together with improved communication between in hours and OOH GPs, could help ensure that people at the end of life receive care in their preferred setting.”

The researchers examined anonymised patient medical records during a 12-month period in 2014/15, to understand how Oxfordshire’s Out-Of-Hours Service provided end of life care. The researchers were also interested in whether there were any differences in care for patients documented as being at the end of life, which comprised just over a third of the total (36%) compared with those that were not documented as such, but were within 30 days of death.

Commenting on this discrepancy, Dr Hayward said: “There will of course be patients for whom an acute life-threatening syndrome led to an out-of-hours contact, and clinicians may also recognise patients to be at the end of life but record alternative clinical problems in the medical notes. Further research is needed to understand whether improving recognition of the end of life in older people with frailty might alter shared decisions with patients and carers about hospital admission compared with care at home.

Oxford Health provides a variety of support to patients during out of hours, including the GP out of hours service and Hospital at Home. Both of these run overnight as well, and our minor injury units, district nursing and emergency multidisciplinary units provide care over weekends and evenings as well.

August 3: COVID-19 info: Get a first or second vaccination, walk in clinics, getting tested and staying safe

Effect of the COVID-19 Pandemic on Eating Disorders