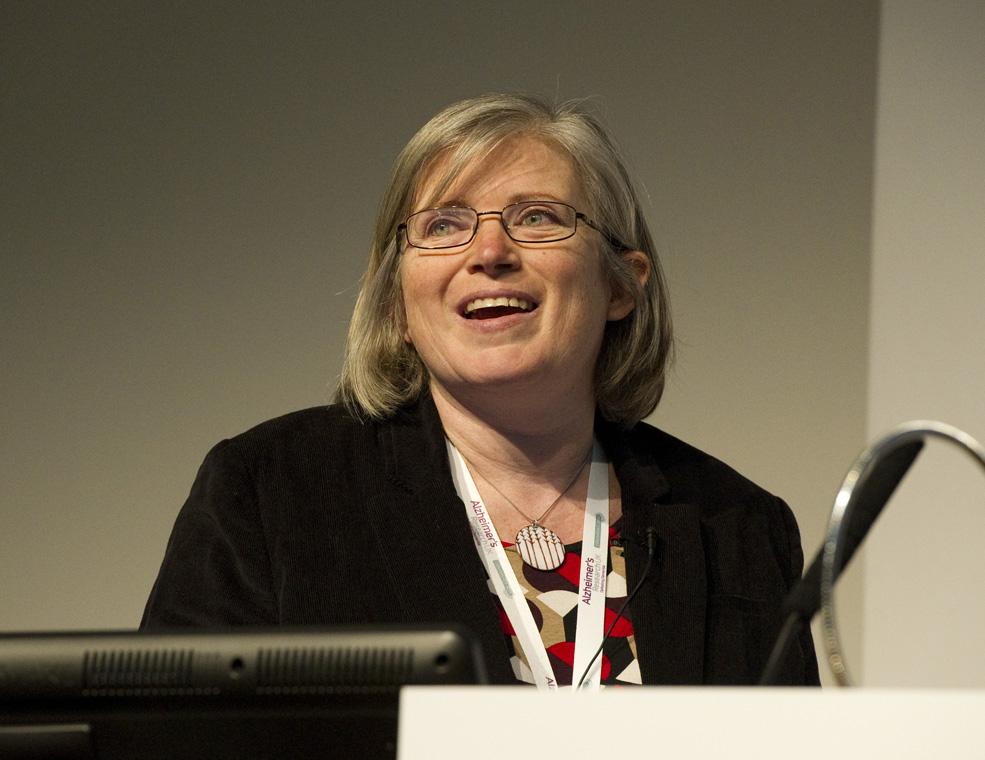 Stopping dementia in its tracks

Personalised interventions that keep the brain healthy and stave off dementia may be around the corner, thanks to an Oxford Health and University of Oxford initiative to foster better collaboration between NHS patients and lab scientists.

Personalised interventions that keep the brain healthy and stave off dementia may be around the corner, thanks to an initiative to foster better collaboration between NHS patients and lab scientists.

The initiative is led by researchers at Oxford Health NHS Foundation Trust and Oxford University, who are also working on ways to spot signs of dementia very early on, and developing innovative treatments and new drugs to treat dementia and Alzheimer’s disease. 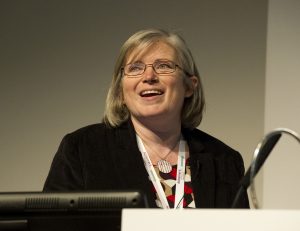 “The process of developing a new drug is agonisingly slow,” says Oxford University’s Professor Clare Mackay, the leader of the dementia theme at the new NIHR Oxford Health BRC, which will be based at the Warneford Hospital in Oxford. “We hope to make the process faster for dementia drugs, by making it easier for patients to participate in trials, finding new ways to measure ‘brain health’, and by making it easier for researchers to have access to the right participants for their studies.”

“At the moment, even if somebody is interested in participating in a trial testing a new treatment for something like dementia, they have to live in a particular place, or they have to meet a very specific set of criteria. It is also very difficult for researchers interested in testing an innovative treatment to get access to the right patients.”

Oxford Health’s memory clinics already provide a full assessment to people who are worried that their poor memory may be a sign of dementia. Dr Mackay’s research team now plans to work more closely with patients and families using the Trust’s memory clinic, offering patients the chance to participate in studies exploring how dementia develops and testing novel treatments. The research facilities and programmes are also being designed in consultation with patients and their families

This early access to patients means that when treatments for dementia and Alzheimer’s disease are ready to be tested in people, there will be groups of patients already ready in waiting, significantly cutting down the time it takes to test new treatments. This will help to find the treatments that work faster.

Studies within the dementia research theme at the NIHR Oxford Health BRC are also exploring how to stave off dementia. “The collaborations we’re putting in place will help us find dementia treatments in future,” says Dr Mackay, who is based at the Department of Psychiatry within Oxford University. “But we’re also keen to offer tangible benefits to people who are approaching old age right now”.

Work led by Oxford Health NHS Foundation Trust’s Dr Jane Fossey has found that introducing exercise programmes in older people’s care homes can improve mental alertness in the residents, and research by Oxford University’s Professor Heidi Johansen Berg finds that physical exercise can change the structure of the brain. Other studies have found that improving the quality of sleep that people get may help prevent the slowing in mental function that usually accompanies aging.

The research programme now plans to collect more data to understand the ‘neuroprotective’ effect of easy interventions such as more exercise and better sleep. Studying more people will allow the research team to test how robust these interventions might be in improving or maintaining brain function.

Researchers also plan to study how much exercise or sleep improvement might be required before they start seeing an improvement, and if different people might benefit from different types of neuroprotective interventions.

Dr Mackay also hopes that including a greater variety of patients in research studies will lead to better ways of diagnosing and treating dementia and Alzheimer’s disease.

“I think that one of reasons why we’ve failed to find successful treatments for dementia is not using enough ‘real-life’ patients,” she says. “Patients usually included in research studies often have much more clear-cut symptoms and conditions than real clinical practice. By using more real-life patients from sources such as the Oxford Health memory clinic, we hope to come up with dementia treatments which will have real-life success too.”