Street triage featured in The Independent

The success of our street triage scheme was featured in The Independent newspaper yesterday. 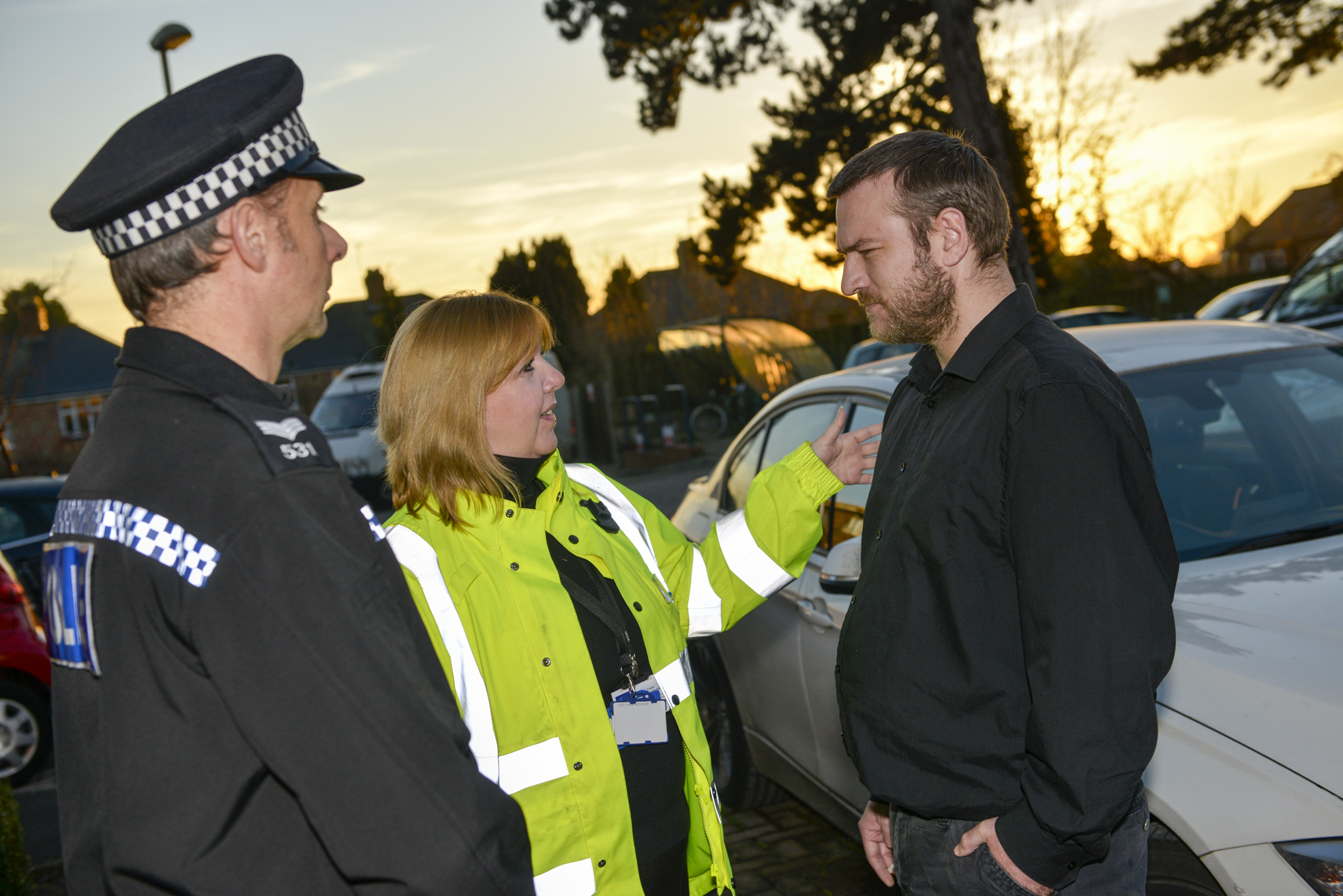 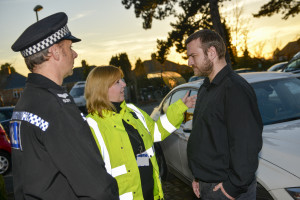 The success of our street triage scheme was featured in The Independent newspaper yesterday.

In Oxfordshire, it has seen an 85 per cent reduction in the number of people with suspected mental health issues being held in police cells.

The scheme has now been rolled out in large parts of Buckinghamshire, including Aylesbury and High Wycombe.

Health for the homeless: celebrating 30 years

FLU: People with learning disability and their carers – get your free jab

Patients give top marks to another Oxford Health service

Parents urged to have their children vaccinated against flu