An evaluation into the pilot scheme which saw police officers and mental health professionals working side-by-side has found a number of successes. 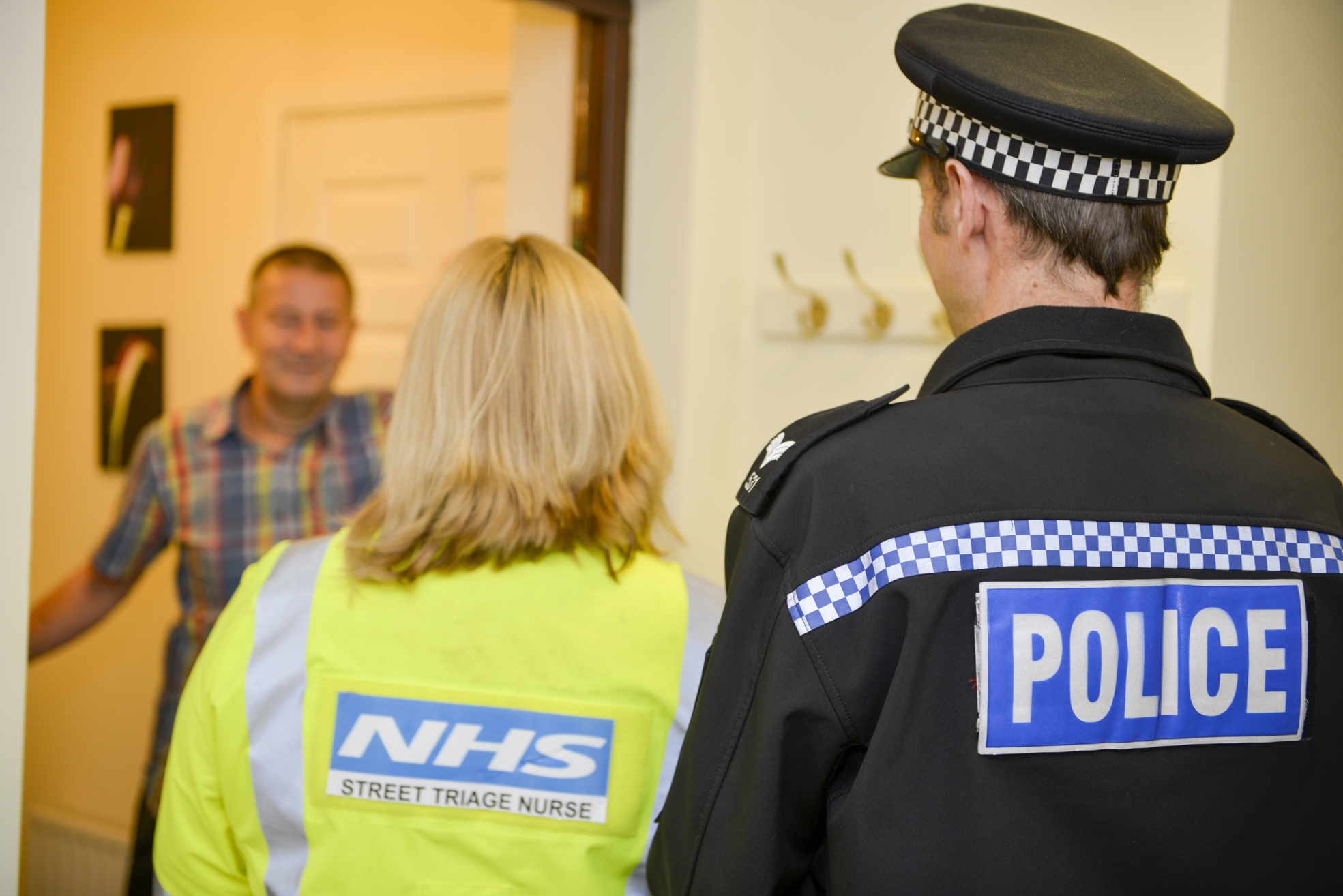 The Oxfordshire Street Triage pilot, funded by the Department of Health, was designed to consider if there would be a positive impact to having mental health professionals working alongside police officers to support people who presented to police suspected of having a mental health crisis.

The purpose was to improve the experience and outcomes of people who were coming into contact with police while in a mental health crisis, as well as improving awareness, confidence and joint working relationships between police services and health when dealing with these clients.

Part of the evaluation asked people who had come into contact with the scheme what they thought of the care they’d received.

Eighty-seven per cent said they felt they had been treated with courtesy and respect.

One user said: “I felt the response was excellent. Both police and mental health team have supported me throughout my crisis and continue to check on my recovery.

Surveys of police officers and police control room operators rated the service very highly. The evaluation showed that the pilot reduced pressures on the health service.

During the pilot year:

The evaluation which is being released today, also made a number of recommendations for the scheme in the future.

It said greater use should be made of a 24-hour advice line, recruitment of the mental health professionals should be made available from a wider pool and the scheme would benefit from longer hours.

“The most important result of this is that people who are vulnerable from a mental health crisis receive a much more appropriate and professional service.

“Mental health Triage allows appropriate pathways to be identified at an earlier stage by skilled professionals. The pilot was recognised as having successes early on and has been adopted by other commissioners and mental health providers around the Thames Valley. A successful future for mental health triage will see people with mental ill health being looked after by the appropriate health or social care agency at an earlier stage rather than being managed by the criminal justice service, thus supporting a reduction in the stigmatisation that people can feel following management by police.”

Rob Bale, clinical director for adult mental health services at Oxford Health NHS Foundation Trust, said: “This evaluation gives clear evidence that the street triage scheme has, and continues to, help people who come into contact with the police because of a mental health crisis.

“There is agreement from both users of the services and the professionals working on the scheme that people are getting more effective help as soon as they need it.

“We’re looking forward to continuing the scheme and working to implement the recommendations made by the report.”

Volunteers honoured with international day and place on Wall of Fame