Barnardo’s launches free resources for teachers, featuring a young transgender person supported by us and Barnardo’s. 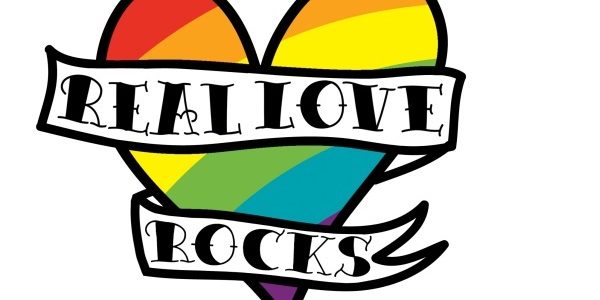 The free LGBTQ resources aimed at primary and secondary schools have been launched by the UK’s largest children’s charity to sit alongside their existing Real Love Rocks resources, which teach children and young people about healthy relationships and awareness of child sexual exploitation.

A young transgender person supported by Barnardo’s and Oxford Health NHS Foundation Trust has shared their story of how they suffered and isolated themselves from society for more than half of their life, after thinking at only eight years old that there was something wrong with them because they knew they weren’t like the other boys.

“If I had learnt at an earlier age that it is ok to be transgender and that there are people like me, I would never have had to suppress an emotion I had hidden for a majority of my life.

“Because of this, I believe that in both primary and secondary schools, there should be lessons that can be incorporated with PSHE that should show children that it is ok to feel like this.

“Otherwise young people like me could go through their whole adolescence hating themselves for things that really are okay. I am the evidence that what is going on in our schools at this moment in time is not acceptable and if this helps even one young person like me, I believe it will be worth it.”

Teachers attending Barnardo’s Real Love Rocks training sessions had called for support as they felt unsure what they were allowed to teach about lesbian, gay, bisexual and trans relationships. Many teachers said they would not feel confident in their response if a child raised a question about gender or sexual identity in the classroom and wanted more LGBTQ inclusive curriculum content for sex and relationship education classes.

The new animations and classroom activities have been developed to help address these gaps and are tailored to be age appropriate, educating children at primary school level about the different make up of families in society, with the aim of dispelling stereotypes about gender and sexual identity.

The secondary resources focus on encouraging teenagers to understand their feelings and create awareness of different sexual and gender identities, as well as explore the additional vulnerabilities LGBTQ young people may face from sexual exploitation.

Real Love Rocks Services Manager, Nic Dunn says: “We are pleased to launch our new free resources, which will help teachers and professionals to be more inclusive of LGBTQ identities within lessons.

“Often same sex relationships and trans people are completely invisible in sex and relationship education classes and resources. The failure to discuss and create awareness of different families, gender and sexual identities can have a negative impact on children and young people, increasing the feelings of isolation, lack of acceptance and bullying.

“We know that these issues may encourage young people to seek support via adult spaces, which can put them at risk of sexual exploitation. Teachers often feel confused about what they can and can’t teach or say, especially when they have to deal with issues like homophobic bullying, so we hope these new interactive resources can help to create more awareness and support teachers to tackle these issues in an age appropriate way.”