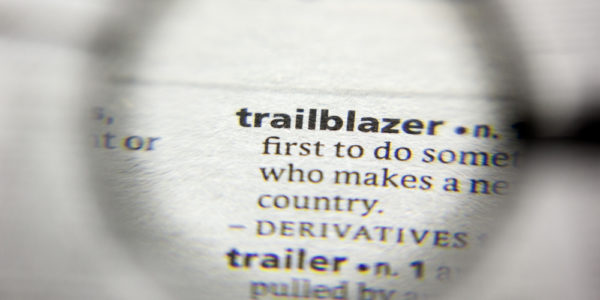 Children and young people in Bath and North East Somerset and Wiltshire will get better access to mental health services and support after both areas were chosen as NHS trailblazer sites.

In a second wave of funding announced by the NHS, Oxford Health NHS Foundation Trust will get nearly £2m over the next three years to put new Mental Health Support Teams (MHST) into schools and colleges – two in Wiltshire and one in BaNES.

With training set to begin next month, each team will have eight members of staff helping with mild to moderate mental health and emotional wellbeing issues, such as anxiety, behavioural difficulties or friendship issues.

They will also act as a link to our specialist children and young people’s mental health services ensuring, if appropriate, that pupils and students can access more intensive support.

The new Oxford Health teams will also carry out group sessions on self-harm and anxiety and group parenting classes that aim to help with conduct disorder and communication difficulties.

It is hoped the trailblazer teams will enable a whole school/college approach to mental health, ensuring young people get access to the right help at the right time. They will build on support already in place from school counsellors, nurses, educational psychologists and the voluntary sector.

The programme is expected to be operational for the start of the January 2020 school term. It is anticipated that each team will support up to 8,000 children and young people and will be responsible for a cluster of around 20 schools and colleges each, depending on their size.

James Fortune, Head of Children and Adolescent Mental Health Services (CAMHS) for BaNES, Swindon and Wiltshire (BSW), said: “This is the news we’ve been waiting for. Funding for this work will ensure our staff can help more young people to get help quicker while parents and teachers will get better support and advice at an earlier stage too. Early intervention leads to better outcomes.”

The BSW CAMHS team has seen a huge surge in the number of referrals. Between April and June 2016 they were handling around 288 referrals a month (or the equivalent of 3,456 a year). compared to 460 a month in the same period this year. This represents an extra 172 referrals a month, a 59 per cent increase.

Oxford Health was awarded almost £8m late last year in the first wave of trailblazer funding to introduce four MHSTs in Oxfordshire and Buckinghamshire and fund a pilot to reduce CAMHS wait times to four weeks by 2021. Training is under way and teams are expected to be in place by the end of the year.