Our Research and Development Director, Professor John Geddes, has won a major European award that recognises distinguished research which has the potential to change treatments of disorders involving the brain. 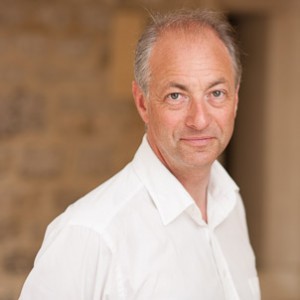 Professor John Geddes, our Research and Development Director, has won the 2016 European College of Neuropsychopharmacology Award for his ground-breaking work on bipolar disorder. The annual award recognizes distinguished research which has the potential to change treatments of disorders involving the brain.

He has studied treatments for bipolar disorders ranging from testing new drugs to mindfulness training, and his work comparing many different combinations of drug treatments are seen as landmarks in the field.

He also introduced new approaches enabling patients to manage their condition themselves, and these ways of self-management and monitoring have also opened up the possibility of new treatments.

Professor Andreas Meyer-Lindberg, the award committee chair, said, ‘John Geddes has been an outstanding leader in both the science and treatment of bipolar disorder. The large cohorts he has built by involving patients in his research have not only produced important new insights into the neurobiology of the disorder, but have resulted in new guidance for clinical practice. We consider him an excellent recipient of this award.’

Professor Geddes will receive his award in Vienna later this year.

Virtual HealthFest @September 12: You can’t come to us, so we’re bringing the fun to you