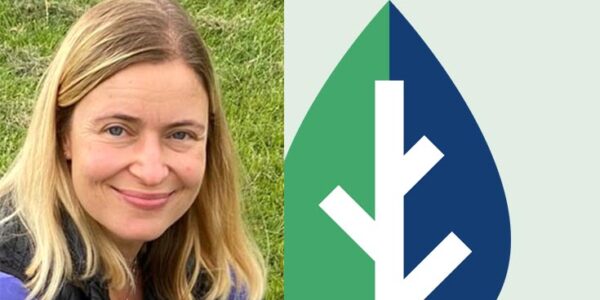 Angela Minassian is the principal investigator on a trial of a COVID-19 vaccine developed by US company Novavax, which has recruited 463 participants at the NIHR cognitive health Clinical Research Facility, based at Oxford’s Warneford Hospital

What is the trial looking into?

The trial is investigating a promising new vaccine for COVID-19, which has been developed by the US company Novavax. It’s specifically looking at whether this vaccine is safe, whether it works and its immune responses.

How have participants been recruited?

Nearly all of the people we’ve recruited have been from the NHS COVID-19 vaccine research registry. This is an online database of people who have signed up to be contacted by the NHS to take part in COVID-19 vaccine studies. We have had a huge interest through that website. What we have managed to do through the registry is prioritise people over the age of 65, which has been about fantastic. About 38% of the people we’ve recruited have been in that older age bracket. This is important because it’s the older people who really need a vaccine, so it’s crucial that we do as much as we can to find out whether the vaccine works in this particular population.

What did the trial involve for participants?

They were invited to come to a screening visit, where we would talk to them about the trial to make sure they fully understood what was involved, so they could decide, in an informed way, whether they wanted to take part or not. We would also have to check that they did not have an underlying condition which meant it would not be safe for them to have the vaccine. Once they were found to be eligible, they would then go ahead and receive the vaccine on that same day, so it was one combined visit. They would be randomly assigned to either receiving the real vaccine or the placebo – which in this case was a salt solution – and they wouldn’t know which one they had received. They would come back three weeks later for a second dose of the vaccine because we know from the earlier phase trials that two doses are better than one. They would come back at three, six and 12 months, so a few visits over the year, to monitor for safety and to look at the immune responses generated. In addition to that, we would ask the volunteers to contact us as soon as they developed any suspected symptoms of COVID-19. We need to capture all symptomatic cases of COVID, to see if there’s a difference between the number of cases seen in the vaccine group compared to the placebo group. That’s the only way we are going to work out whether this vaccine actually works.

What was the public’s response to the study?

The public support has been phenomenal. We’ve been inundated with requests but because we’ve got a limited time to recruit a number of people, in one single site with only so many staff, we weren’t able to have recruited as many as we would have liked to. Having said that, we recruited 463 people at one site in just three weeks. That’s an incredible achievement from a very dedicated team of people.

What challenges were there with delivering this trial?

The main challenge was the speed we had to set this trial up. It’s something that you would normally spend months and months planning, but we planned this within a couple of weeks and had to hit the ground running. For me personally, as a principal investigator running the study, I was doing this at a completely new NHS trust which I’ve never worked with before and had to recruit a medical team from scratch as there was no team in place to do this work. It was all made possible by the amazing efforts of Oxford Health NHS Foundation Trust, together with the incredible support from the NIHR Clinical Research Network, willing medics all over Oxfordshire and busy GPs.