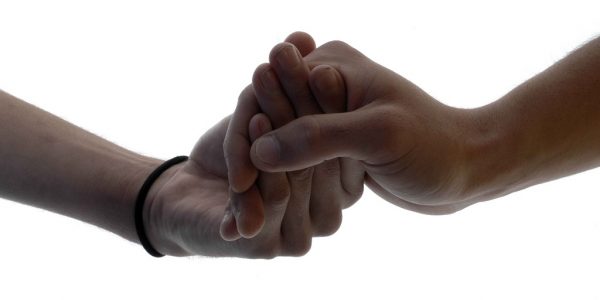 As we take part in the Cycle Around the Globe campaign to raise awareness, our suicide prevention lead & a survivor of bereavement by suicide discuss the topic,

To mark the day, from the 2-17 September the Cycle Around the Globe campaign will be in action which will see people unite to collectively cycle the globe (40,075 km / 24,900 miles).

Oxford Health is encouraging its staff to take part in the campaign, and holding bike breakfasts for staff interested in participating.

Our Suicide Prevention Lead, Karen Lascelles, who is also a founder member of the suicide prevention charity Hector’s House, talks to the Wycombe Sound radio station about the importance of encouraging people to talk about suicide, understanding the warning signs, and how to help support people in need.

Hector’s House was established after the death Hector, and Hector’s sister, Lotte Stringer, also shares her experience of losing her brother to suicide.

Karen says, “Its okay to talk about suicide. Anyone of us can be affected by suicide.”

Listen to the programme on the 7th September show on Wycombe Sound (section starts 1 hours 23 minutes in), and have a look at Hector’s House website to find ways of accessing information, advice and support.