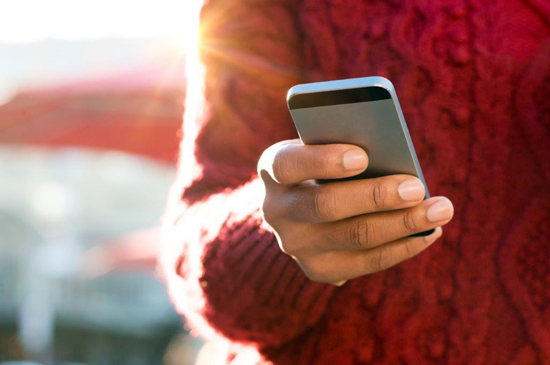 The Department of Health, writing in 2011, anticipated that people in later life should make up 12% of referrals to Improving Access to Psychological Therapies (IAPT).  In TSP this stands at 8% of referrals and work is underway to increase access alongside expansion of the service.  The NHS Long Term Plan (2019) highlights the needs of this population, estimating that 1 in 5 over 65’s are affected by depression.

As part of the Age UK/NHS England campaign to improve take up of psychological therapies (Insight Report), TSP recently intensified communication and consolidated links with Age UK staff. In March 2020, TSP therapists attended Partnerships meetings in Abingdon, Witney, the City, Didcot and Banbury hosted by Age UK and the Community Information Network.  TSP staff presented information on signs and symptoms of declining mental health, how to respond and what treatments are on offer.

TSP staff supported the stated aims of the campaign to start conversations about talking treatments, emphasising that depression and anxiety are not normal parts of aging and that better mental health can mean better physical health.  At the meetings, lively discussions took place, addressing myths and challenging stereotypical views.  TSP staff were able to enhance their knowledge of the wealth of support available in the community and to answer specific questions on a one to one basis during the breaks.  The meetings attracted a high turnout and were effective in promoting awareness of mental health issues in the older population across Oxfordshire networks.

Get in touch with us