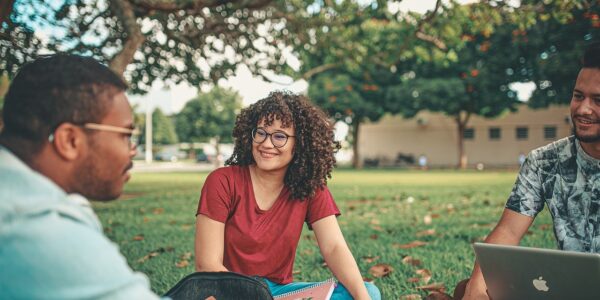 Anorexia nervosa can affect people of any age and gender. New findings demonstrate the value of providing specialist integrated hospital and community care to adults with eating disorders.

The research by psychiatrists at Oxford Health NHS Foundation Trust reviewed outcomes for 212 adults admitted to UK hospitals with severe anorexia nervosa between 2017 and 2020 through the HOPE Provider Collaborative. They included 34 people who consented to receive integrated cognitive behaviour treatment (I-CBTE) – an innovative approach to treating anorexia nervosa.

The I-CBTE approach, adapted from a model developed in Italy, combines a planned 13-week admission to hospital with seven weeks stepped down day treatment and further outpatient treatment over a total period of 40 weeks.

Dr Agnes Ayton, study lead and chair of the Eating Disorders Faculty at the Royal College of Psychiatrists, said: “People who have anorexia nervosa are admitted to hospital, often involuntarily, when their condition becomes life threatening. They are often discharged when still malnourished and readmission rates are as high as 50 to 60 per cent.

“The HOPE PC has provided an opportunity to compare outcomes between different inpatient treatment programmes.

“We adapted an integrated approach, building on work from Italy and Oxford over the last 20 years. We are very pleased that I-CBTE had much higher rate of remission and much reduced readmission rates compared with treatment as usual. We found providing uninterrupted stepped care to adults who agreed to the treatment transformed their outcomes. The positive results were beyond our expectations. This treatment model offers hope to those who have suffered with anorexia nervosa for many years.

“This important replication of previous work in Italy in real life NHS settings shows that the treatment model is robust and could potentially transform the lives of people with severe anorexia nervosa.”

The Royal College of Psychiatrists encourages commissioners and NHS mental health providers to consider this uninterrupted stepped care approach in their efforts to strengthen eating disorder services in their area.

Former patient Lorna Collins, aged 40, says the treatment saved her life. “I developed an eating disorder following a traumatic brain injury. I was admitted to hospital multiple times. Each time, I was discharged underweight and without proper follow-up care.

“After relocating to Buckinghamshire, I was referred to the Oxford team. The treatment I received was unlike anything I had experienced before. It saved my life. An eating disorder is no longer part of my identity. I am in full recovery. I am living proof that this approach can work.”

Experts learned more about the groundbreaking study at a conference to mark Eating Disorder Awareness Week.

The pre-print article is available online.