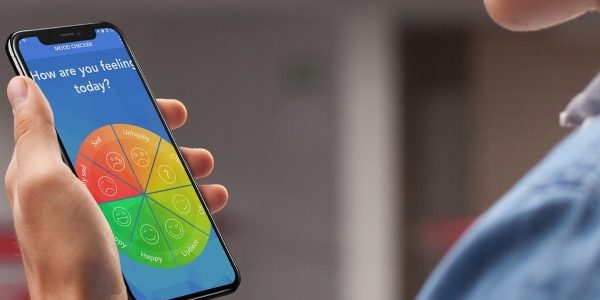 New research suggests that the 'BlueIce' app developed by Professor Paul Stallard could have a significant impact in reducing self-harm in young people.

A new mental health app designed to help manage negative emotions and periods of extreme anxiety for young people could have a significant impact on reducing self-harm according to research. 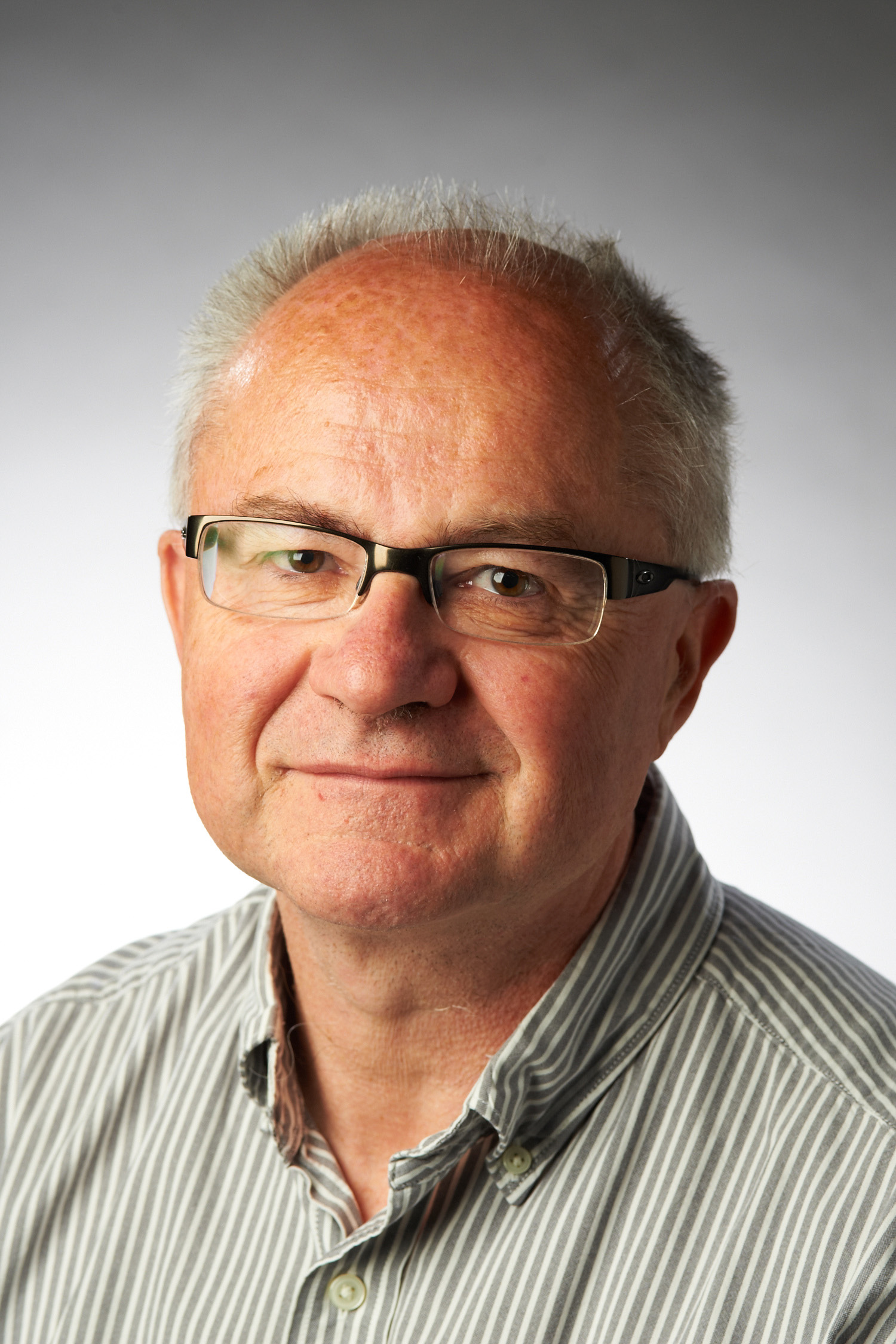 ‘BlueIce’ is a prescribed app and designed to be used alongside traditional face-to-face therapies.

A series of recent research papers published in the Journal of Medical Internet Research (JMIR) suggest that BlueIce could help tackle self-harm, the hidden health challenge affecting many young people.

Off the back of this, this September Professor Stallard, who is the trust’s Head of Psychological Therapies, will start a trial to monitor BlueIce’s impact and see if it reduces the number of young people admitted to hospital accident and emergency departments.

BlueIce is named to be discreet. Although it does not directly mention self-harm, ‘BlueIce’ refers both to low mood (blue) and in case of emergency (‘ice’). It consists of three parts: mood monitoring, mood lifting and routing to emergency numbers.

CBT helps users re-evaluate and develop alternative, more helpful ways of dealing with distressing thoughts, while DBT helps them to tolerate their distress without self-harming.

This section is personalised by the user to capture helpful ideas and materials such as activities which make them feel good, including an uplifting music library or a photo-gallery of good times.

The app includes audio relaxation and mindfulness guides and opportunities to record and challenge any destructive or distressing thoughts. Ultimately, and if necessary, the app can route users through to emergency contacts including Childline and the 111 service.

Analysing the impact of ‘BlueIce’ at just 12 weeks on a group aged 12-17, Professor Stallard and the research team involved found that three quarters of the young people assessed either stopped or reduced their self-harming as a result of the app.

“I’ve found it really helpful because I’ve tried using other apps but they only really cover one aspect of what BlueIce offers…having an app where there’s everything that you need like a little tool kit I think that’s really helpful.”

“It just kind of stopped like the whole rush of it, so it slowed everything down, made you think about what was actually going on.”

Researchers suggest there is potential for wider uptake across the UK. BlueIce is currently being evaluated in a randomised controlled trial undertaken in the UK across Oxford Health NHS Foundation Trust and internationally, in Australia, at the Murdoch Children’s Research Institute in Melbourne.

Prof Stallard, who is also Professor of Child and Family Mental Health at the University of Bath’s Department for Health, said: “The idea for BlueIce emerged from my work with CAMHS in Oxford.

“Many of the young people I was working with were self-harming but nearly all had their mobile phone close by. Our young people’s participation group at Oxford Health NHS Foundation Trust thought that a smartphone app could be a way of helping at times of distress and with their input we produced BlueIce.

“BlueIce is a prescribed app to be used alongside traditional face-to-face appointments with a child and adolescent worker. It helps the young person to monitor and manage their unpleasant emotions and to find alternative ways of coping. Feedback from young users has been overwhelmingly positive, and there’s a huge potential for it to make a difference to young lives across the UK and internationally.”

Self-harm is common among adolescents and is associated with a higher risk of suicide. Up to 18 per cent of adolescents will engage in an act of self-harm. Nearly all self-harm occurs in private.

Recent years have seen a significant increase in the availability of smartphone apps for mental health problems. Despite their proliferation, very few apps have been developed for and with young people, and almost none have been subject to any form of evaluation.

The NHS library contains apps that have gone through both clinical and technical reviews. There were over a quarter of a million visits in the last year and more than half of those were from mobile phones.

It is hoped the development and rollout of BlueIce can become an important element in upcoming government strategies covering mental health and suicide prevention, as well as the wider NHS digital health drive.

Work for this project is funded by the National Institute for Health Research (NIHR), independent charity Health Foundation and NHS Digital.