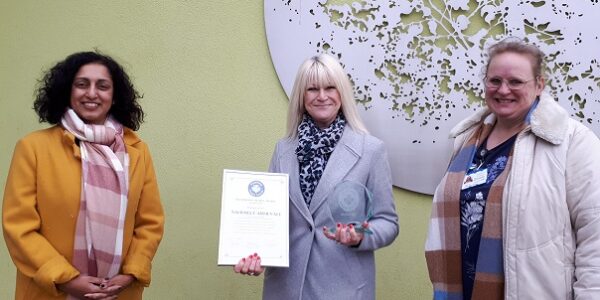 When Sandra Carnevale received a letter saying she has won the Exceptional People Award for December, she initially thought it was a prank. But when she heard who had nominated her and what they had said, she was simply overwhelmed.

“To hear people call me exceptional…phew…I’m just me!” she said. 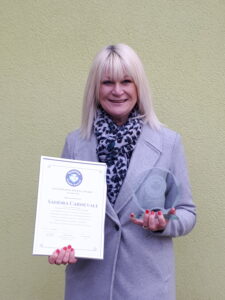 Sandra is all smiles after learning what she thought was a prank email turned into a lovely acknowledgement from her colleagues.

“We answer all the enquiries and consider if CAMHS is the right service; then process the referrals and manage the waiting list. When we get a referral, we do the admin letter writing. It is busy all the time,” Sandra tells.

Sandra’s colleagues have noticed that she is the one others go to when they are feeling overwhelmed by the volume of work, the hectic pace and questions that are often emotionally tough. So how does she keep so famously positive?

“It’s just me; I like to keep the morale up. I think positivity is contagious. It helps the team stay positive if I am positive,” she said.

The award was presented to Sandra by Chief People Officer Charmaine De Souza and Service Director Donna Clarke in a small gathering at the Whiteleaf Centre, accompanied by Sandra’s colleague Sarah Evans. Sandra’s win was all the more special as she was chosen from over 20 nominations, from a field that the lead governor Mike Hobbs described as exceptionally strong. Mike said:

“We have all noted that this was an exceptionally strong field of nominees for the award. The Trust has some truly exceptional staff. We commend all who were nominated and those colleagues who nominated them.”

And there were in fact two nominations for Sandra, full of praise for her leadership skills and the support she gives to her team and the families who contact the CAMHS SPA.

She remains calm, collected and compassionate on calls with every family and professional that she speaks with; and this can be up to 30 calls a day and more at times. The feedback she often gets is that families feel heard, understood and appreciative of her time and the call she has been involved with.

“An organisation’s culture is defined by what happens when a manager leaves the room. And your nomination shows that your leadership goes beyond you; your colleagues repeat your words of encouragement when you are not in! The executive team, our governors and the board have recognised your exceptional contribution. I am grateful you are part of the team.”

“Sandra is like the mother of our team; she’s a natural in supporting others. And to me she is also a true friend and an angel in disguise. This recognition is so deserved.”

“I am so humbled and overwhelmed. I’m just me; I don’t make a point of doing anything differently; I just do it. But it is wonderful to know I am making a difference.” 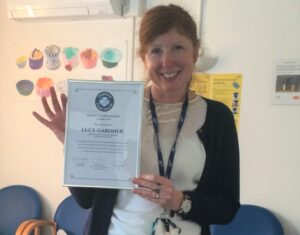 “A really lovely surprise to be presented with this award at the start of the new year by my team at Cotswold House Oxford. They have been outstanding throughout the pandemic and are a great bunch of people to work with and really make a difference.”

“Lucy does not shy away from difficult situations and consistently pushes for dietitians to be acknowledged. She is the key driver to raising our profile and expanding the mental health dietetic team.”

“We have a well-supported and strong workforce, thanks to Yasmin’s motivation, attention and commitment to making them evidence-based professionals.” 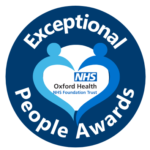 Give someone special or a top team an even happier start to the new year: nominate them for Exceptional People Awards! Closing date for January submissions is January 24.

However, nominations are accepted at any time, so if you miss a certain month’s deadline, your nomination will simply roll into the following month.  Find the nomination forms and rules here.