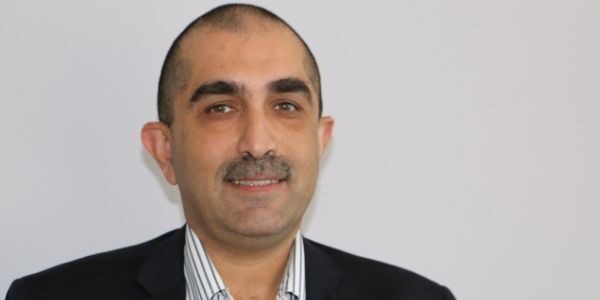 Consultant forensic psychiatrist and Oxford Health’s governor Dr Hasanen Al-Taiar has been nominated to the Royal Society of Medicine’s Wall of Honour. His name is now engraved in one of the floor-to-ceiling glass panels that adorn the central atrium at 1 Wimpole Street, London. 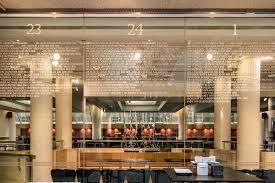 Dr Hasanen Al-Taiar’s name is now inscribed in one of glass panels of the Wall of Honour at the Royal Society of Medicine.

Hasanen was nominated by Prof Colin Green, Director of the International Medical Education Trust, for his role in international education. Hasanen is keen on improving the quality of medical education and training and has widely contributed to educational programmes in the UK and abroad.

He is the psychiatry lead tutor at OxPal Medlink which offers online and face to face tutorials to medical students and psychiatry residents in Palestine.

He is the lead for the OXPIQ project which provides distant learning opportunities to Iraqi psychiatrists.

He is the Secretary of the British Arab Psychiatric Association (BAPA) and the Chairman of the Iraqi Mental Health Forum (IMHF-UK).

One of his ambitions is to raise the awareness, build professional capacity and set up specialised forensic psychiatry services in many countries to provide specialist mental health input to mentally unwell offenders. He delivers training in forensic aspects of psychiatry, for instance risk assessment of violence and writing to the courts, both nationally and internationally. He also organises clinical attachments for psychiatrists and medical students to undertake periods of observership training in the UK.

“I believe that a learning model must be continuously updated and based around the carefully identified needs of individual countries.”

“This nomination made me speechless and I am actually very proud to find my name inscribed on the RSM Wall of Honour. It is indeed a huge achievement in my professional career, and I would like to thank everyone who’s been a part of this success.”