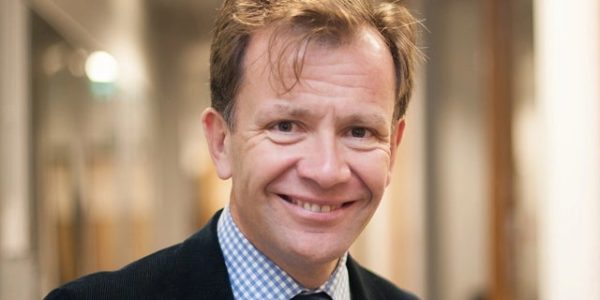 Oxford Health NHS Foundation Trust is to appoint Dr Nick Broughton to become its next chief executive when Stuart Bell CBE retires from the role after he turns 60, having completed 37 years’ NHS service. 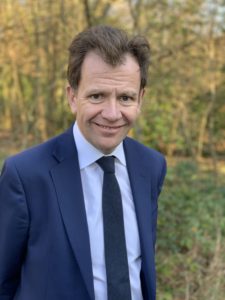 Dr Broughton brings a wealth of experience. As the current chief executive of Southern Health NHS Foundation Trust, he has led a senior team that has taken its CQC rating from ‘Requires Improvement’ when he joined in November 2017 to ‘Good’ in January 2020.

Prior to that Nick Broughton was chief executive of Somerset Partnership NHS FT. As a consultant psychiatrist for over 20 years, specialising in forensic psychiatry, he has held medical and clinical director roles, and a variety of other managerial positions, including as a director of Imperial College Healthcare Partners. He obtained his medical degree from Cambridge and completed his training at St. Thomas’ Hospital, London.

“We are looking forward to Nick’s arrival, bringing with him extensive experience in mental health and community services, his clinical background as a practising psychiatrist and, a real bonus, his local knowledge as a resident of Oxfordshire. The Board of Directors commends him to our governors with real enthusiasm.

“Stuart Bell is retiring from day-to-day health management and will be sorely missed and not just by us. He has national stature and his wise and deeply informed contributions to the wider NHS will not easily be replaced.”

“I am absolutely delighted to be joining Oxford Health as the next step in my career. I have no doubt that the trust has the potential to become an outstanding provider of care, and my priority will be enabling us to achieve this together.

“I am passionate about research and partnership working, so am keen to build upon the strong links with academic institutions that Oxford Health has already established. I have also been impressed with the progress made through the Oxford Healthcare Improvement programme, as I believe Quality Improvement is key to driving lasting change that benefits both patients and staff.” 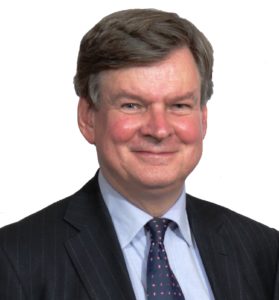 “I very much look forward to meeting and working alongside colleagues, service users, partners and other members of the community when I take up the position later this year.”

Stuart Bell’s last day as chief executive is on 30 April. It is expected that Dr Nick Broughton will take up his new post on 11 May and during the brief interval, interim arrangements will be in place.