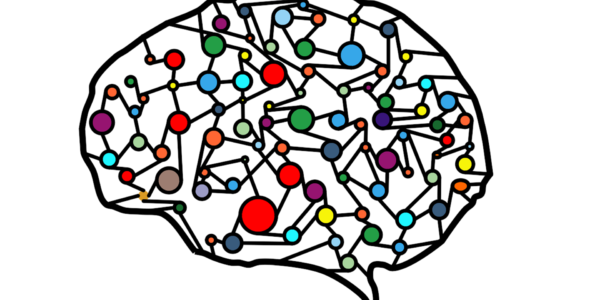 New piece in the puzzle linking genes and mental illness

New research shows our genes influence the way our brains are ‘wired up’ in childhood making us more vulnerable to a range of mental health conditions in later life.

Scientists have long recognised that genes are a significant factor in most mental illnesses. But the mechanisms at play remain largely mysterious.

However, research from the NIHR Oxford Health Biomedical Research Centre (BRC) sheds new light on the link between genetics and mental health. A new study has revealed a common pattern of connections in the brains of people whose genes predispose them to mental health problems.

The findings show that brains ‘wired up’ in this way are associated with not just one but a whole range of mental health conditions – a list including schizophrenia, autism, depression, anxiety, and bipolar disorder.

Dubbed a ‘vulnerability network’, this pattern of connections may help us to understand why different mental health conditions seem to run in the same families and explain what makes a patient with one psychiatric disorder more likely to be diagnosed with another.

Psychiatric illnesses tend to have a lot in common and many share symptoms and genetic risk factors. The discovery of the ‘vulnerability network’ is another piece in the puzzle of how they relate to one another.  Dr Max Taquet who has lead the research explains ‘what’s really exciting about this research is that it gives us a better understanding of the way mental health conditions emerge’.

The research team studied the brain scans of a group of nearly 700 healthy children. By using data from a young and healthy population they aimed to limit the impact on their findings from pre-existing illness or treatment and from environmental factors.

They went on to show that, as well as predisposing people to a number of mental health disorders, the same vulnerability network is associated with behaviours that make people more vulnerable to mental health problems, such as  marijuana and alcohol misuse and impulsive behaviour.

Looking to the future, Dr Taquet is optimistic about the study’s implications for patients “we hope that this discovery holds the potential to inform the development of better interventions to treat and prevent psychiatric disorders.”

The research published in Molecular Psychiatry is available here https://www.nature.com/articles/s41380-020-0723-7