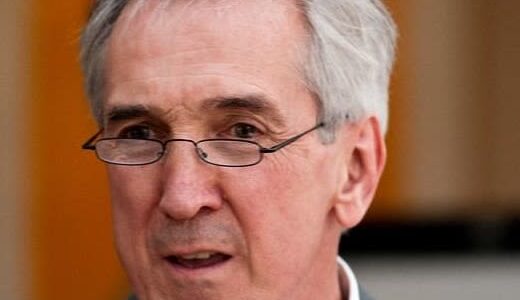 Emeritus Professor Christopher Fairburn, Honorary Consultant Psychiatrist at Oxford Health NHS Foundation Trust, has been appointed to the Order of the British Empire (OBE) in this year’s Birthday Honours List in recognition of his work at the forefront of eating disorder research for over 30 years

Professor Fairburn  founded the Centre for Research on Eating Disorders at Oxford (CREDO) in 1981 and, through close collaboration between the University of Oxford and Oxford Health NHS FT, has pioneered treatments for adults with an eating disorder.  ​​​​​​​​​​​​​​

The Centre, funded by the Wellcome Trust, is now focused on disseminating these treatments. Large numbers of therapists are being trained remotely via the internet (eTraining) and treatments themselves are being adapted so that they can be delivered direct to sufferers (eTherapy).

The success of our work at CREDO stems from having a highly talented research team together with long-term programmatic funding from the Wellcome Trust. Our close links with Oxford Health and its predecessors have also been vital.  The result has been the development of the leading treatments for adults with eating disorders and some more general innovations including the adoption of a transdiagnostic stance on mental disorders and a novel form of treatment delivery termed “guided self-help”.

Over 40 years, with sustained funding from Wellcome, Professor Chris Fairburn has led a programme of research that has created the global standard for evidence-based treatment for people with eating disorders. Professor Fairburn’s work has benefited the lives of millions of patients and it is wonderful to see it recognised in the Queen’s Birthday Honours list.