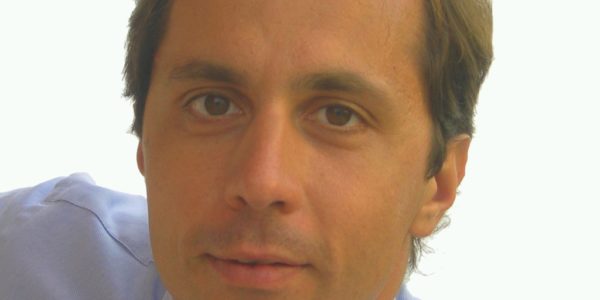 Smoking cannabis as a teenager could increase the risk of depression in adulthood by 37 per cent, a study led by Professor Andrea Cipriani revealed. The professor, pictured, who is ... Read more

Smoking cannabis as a teenager could increase the risk of depression in adulthood by 37 per cent, a study led by Professor Andrea Cipriani revealed.

The professor, pictured, who is an honorary consultant psychiatrist and associate director in research and development at Oxford Health NHS Foundation Trust, carried out the ground-breaking research in his role as a senior clinical researcher at Oxford University.

The landmark study, which analysed more than 23,000 people, showed the developing brain in 11-15 year olds is at significant risk to the effect of cannabis

It raises not only the risk of depression in adulthood but also triples risk of suicidality – plans, thoughts and attempts to commit suicide.

Cannabis use in adolescence could be attributed to around one in 14 of all depression cases – around 60,000 individuals in the UK, according to the study carried out with researchers from McGill University in Canada.

Earlier studies have already shown that heavy users of cannabis are four times more likely to develop a psychotic condition than non-users, while people taking smaller doses are twice as likely to develop psychosis.

Until now there had been no proof that cannabis use is associated with an increased risk of other conditions.

Prof Cipriani said parents needed to know the facts about the risks of drug use adding that the evidence did not support having a relaxed attitude towards teenage experimentation.

The father of two teenagers said: “Although the size of the negative effects of cannabis can vary between individual adolescents it is not possible to predict the exact risk for each teenager.

“However, the widespread use of cannabis among the young generations makes it an important public health issue.

“Regular use during adolescence is associated with lower achievement at school, addiction psychosis and neuropsychological decline, increased risk of motor vehicle crashes, as well as the respiratory problems that are associated with smoking.

“My bottom line message is that adolescents should avoid using cannabis. I think we should stress the importance of education and prevention programmes.”